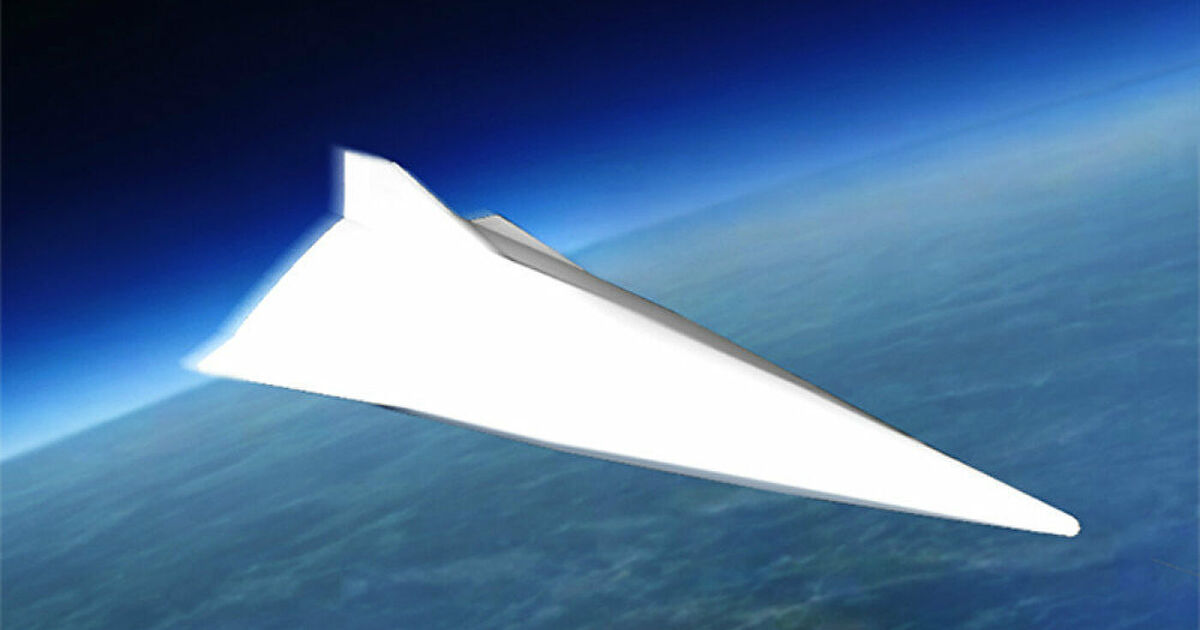 It became known that the Chinese military launched a missile from a hypersonic glider back in July. It is noted that no country in the world has shown such technology yet. Information about the tests was not disclosed.

The tests took place over the South China Sea. There were two of them. During one, the hypersonic glider was lifted and accelerated to hypersonic speed by the launch vehicle, then it undocked and began gliding to the target. The rocket, together with the glider, circled the Earth in low earth orbit. And the glider eventually landed about 32 kilometers from the target.

During the second test, a rocket was launched from a hypersonic glider. The separation took place when the glider had already returned to the earth’s atmosphere. Unfortunately, the technical details of these tests are unknown.