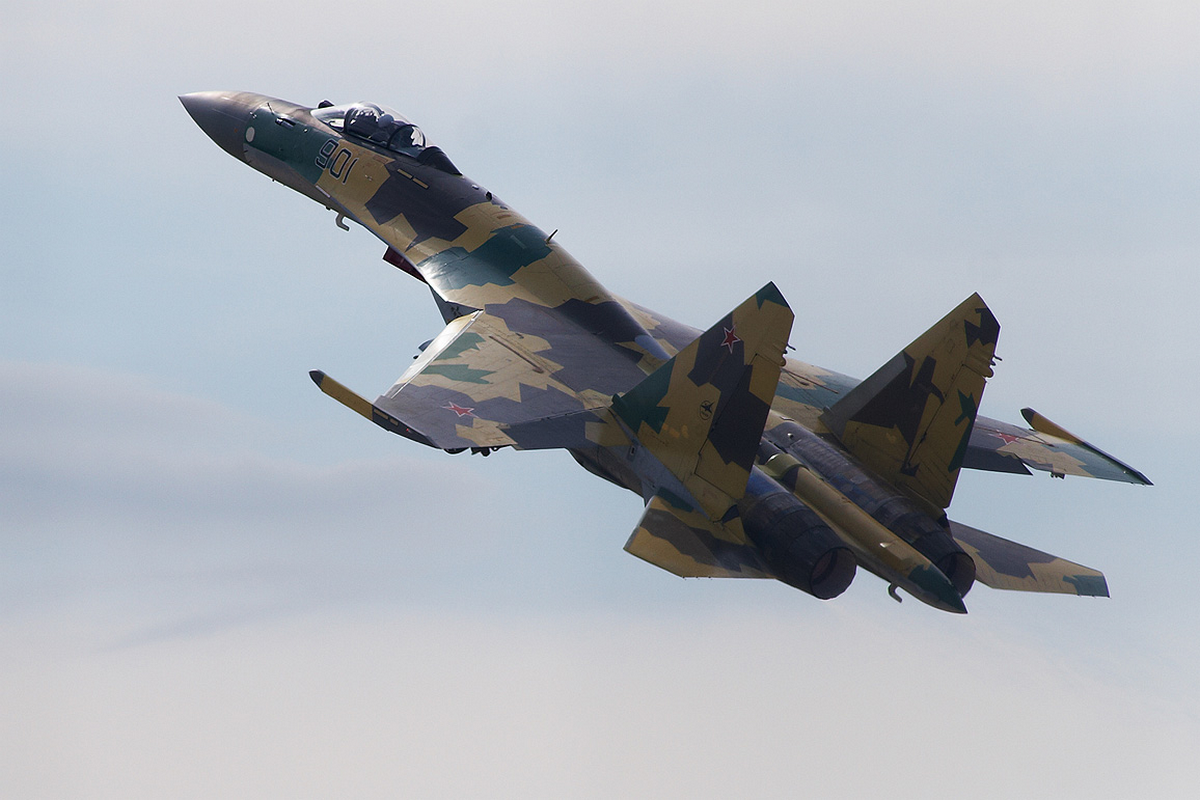 The Chinese edition of Sina.com writes that the Su-35 fighter aircraft of the Russian Aerospace Forces, which are armed with missiles with a range of up to 300 km, are invincible in the air.

Previously, Russian fighters were armed with short-range air-to-air R-73, medium-range R-27 and R-77 guided missiles. Recently, the R-37 missiles with a range of 200 km, which were installed on the MiG-31, and later on the Su-35, entered service with the Russian Aerospace Forces.

Recently, the Su-35 fighter of the Russian Aerospace Forces tested a new missile, which is much larger than its predecessors: its length is about 4.1 m, diameter – 0.38 m, wingspan – 0.72 m. It weighs 510 kg, including a warhead weighing 60 kg.

The R-37M missile has a combined guidance system and a dual-mode solid propellant rocket engine. It can be used to destroy large aircraft, reconnaissance and command aircraft, tanker aircraft.

It outperforms the US AIM-54 Phoenix missile, which has a range of 184 kilometers. At the same time, in 2004, the Americans removed the Phoenix missiles from service (they remained only in Iran), and now the US Air Force uses AIM-120C missiles, whose flight range is only 100 kilometers.

Due to the superior range of air-to-air missiles, the United States lags behind Russia. In the event of a hypothetical collision, it will be much easier for Russian fighters to fight American ones. This can radically change the nature of the confrontation in the air, which is why the publication calls the Su-35 invincible.

The Institute for the Study of War has previously suggested that Iran has already sent drones to Russia to receive Su-35 aircraft.