Chinese laptop brands have already occupied almost half of the Russian market. 75% of models cost less than 70 thousand rubles 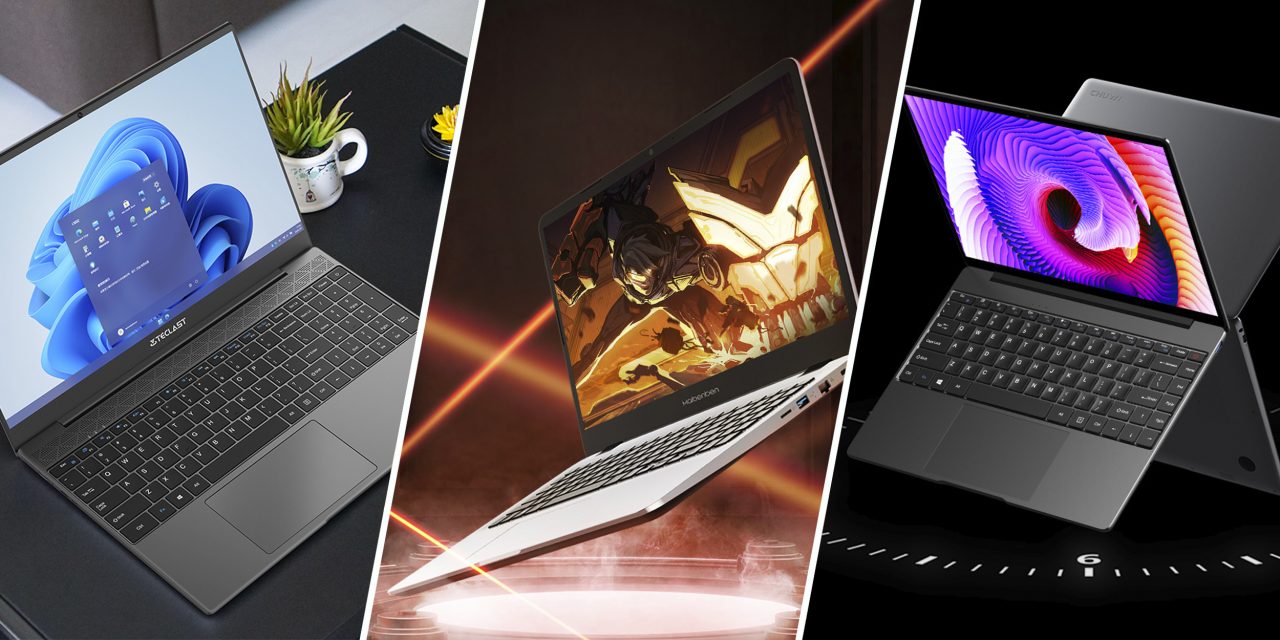 The M.Video-Eldorado Group calculated that in the first nine months of 2022, the Russian retail laptop market amounted to about 2.3 million units and about 145 billion rubles, which is comparable to last year.

In July-September alone, Russians purchased about 700 thousand laptops, which is 27% more than in the second quarter. The period before the preparation for the new academic year, the price attractiveness of offers and the stable situation with the assortment had a positive effect on demand, which was influenced by the strengthening of the positions of Chinese brands and the establishment of import operations.

According to M.Video-Eldorado, Chinese brands are increasingly competing with long-term leaders. They are becoming more and more recognizable, offering high-quality devices with decent performance in popular price categories, while being widely available, which allows them to increase their market share in the current situation. The main brands from China in July-September accounted for more than 40% of unit sales of laptops, which is higher than in the second quarter of this year (about 30%).

Most often, Russians choose models based on Intel Core i5 and Core i3 processors, as well as AMD Ryzen 5. More than 70% of demand falls on models with a diagonal of 15 inches.