Chinese instead of Americans and Europeans. Roscosmos is going to develop cooperation with China in the field of manned space exploration 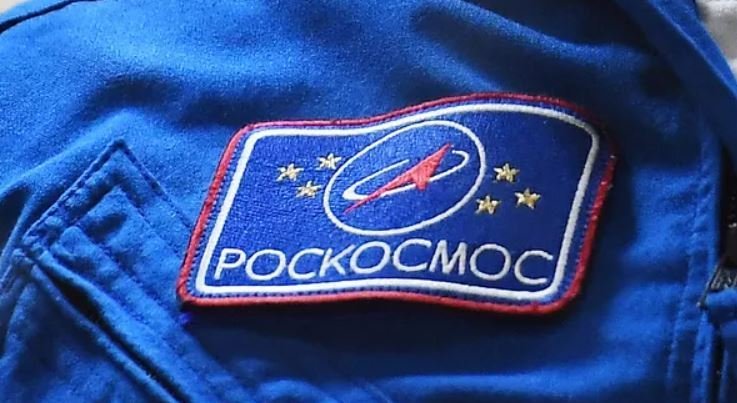 Roskosmos considers it important to have cosmonauts in low Earth orbit at all times, and the department will pay special attention to this issue. Moreover, the state corporation is considering the possibility of both independent work and joint work with China.

“Given the strategic nature of the partnership between Russia and China, we will undoubtedly develop cooperation with Chinese partners in the field of manned space exploration”– said the press service of Roscosmos.

In early April, Roscosmos CEO Dmitry Rogozin, in an interview with the Chinese television channel CGTN, said that the Russian Federation and China could discuss the construction of joint modules for the Chinese Tiangong orbital station. In turn, the head of the China Manned Space Flight Program Administration, Hao Chun, noted that the Chinese authorities intend to use their national orbital station on an equal footing with the Russian Federation and other countries, regardless of the difficult geopolitical situation in the world.

Russia is currently cooperating with NASA on the ISS project and cross flights, however, the US space agency is considering many different scenarios of action, depending on what decisions will be made in the Russian Federation.