Chinese Hongqi will bring to Russia premium sedans H5 and H9, electric crossover E-HS9 and petrol crossover HS5. Sales will start no earlier than the end of 2022 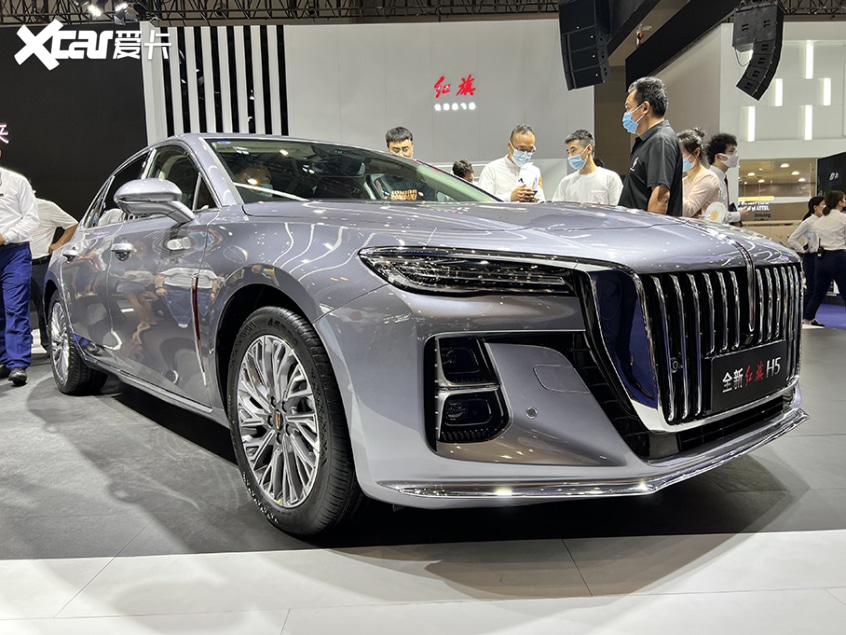 A source released details about the arrival of the Chinese brand Hongqi (pronounced Hongqi) to Russia. So, there is an updated list of models that will be sold with us.

So, the Hongqi brand will offer Russians the H5 and H9 sedans, the E-HS9 electric crossover and the HS5 gasoline crossover. The H7 sedan, which, it seems, was also supposed to be sold in Russia, will not be. But the newest H5 will be brought to Russia, it is not yet sold even in China. By the way, we wrote about it in detail last month.

Reportedly, these Hongqi models are already being certified in Russia. The approximate start of sales obviously depends on the timing of receipt of OTTS. And he, according to the source, has moved: now we are talking not about the third, but about the fourth quarter.

Finally, it became known which structure will represent the brand in Russia: there were many applicants, but the choice was made in favor of the FAW representation. Given that Hongqi is a premium sub-brand of the FAW brand, everything is logical here.

Now a little about the models that will be sold in Russia. Hongqi H9 is a flagship sedan, a kind of competitor to the Genesis G90 (at least its basic versions). Dimensions – 5137 x 1904 x 1493 mm with a wheelbase of 3060 mm. It has two motors to choose from. This is a 2-liter turbo engine with 252 hp. (optionally with a mild hybrid system) and a 3-liter V6 with 283 hp. Both are combined with a 7-speed “robot” with two clutches. The drive is exclusively rear.