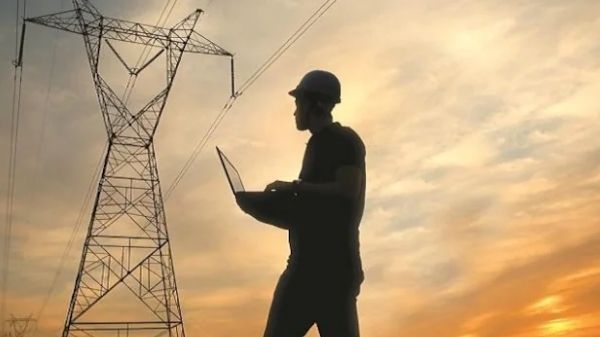 At the same time, Bloomberg has also said in view of this latest report that hackers have been responsible for conducting real-time operations for grid control and and electricity dispatch in areas located near the disputed India-China border in Ladakh. The Indian State Load Despatch Centers (SLDCs) were targeted.

In addition, Bloomberg also reported that one of the load dispatch centers was previously attacked by another hacking group named RedEcho.

According to this report, let us tell you that hackers from China have tampered with India’s National Emergency Response System and a subsidiary of a multinational logistics company.

This hacking group tried and used this software

At the same time, according to the report of Recorded Future, in this hacking, a hacking group named TAG-28 has done this using a software called ShadowPad. The link-up of this group has also been with the Chinese political party People’s Liberation Army and the Ministry of Defense.

Jonathan Kondra, a senior manager at Recorded Future, said: “The way the hackers tried to infiltrate was unusual. He used the Internet of Things and cameras. The devices used to break into the system were from South Korea and Taiwan.