“Chinese Elon Musk” has caused a lot of controversy. “Perhaps I am of Chinese origin,” joked the head of Tesla 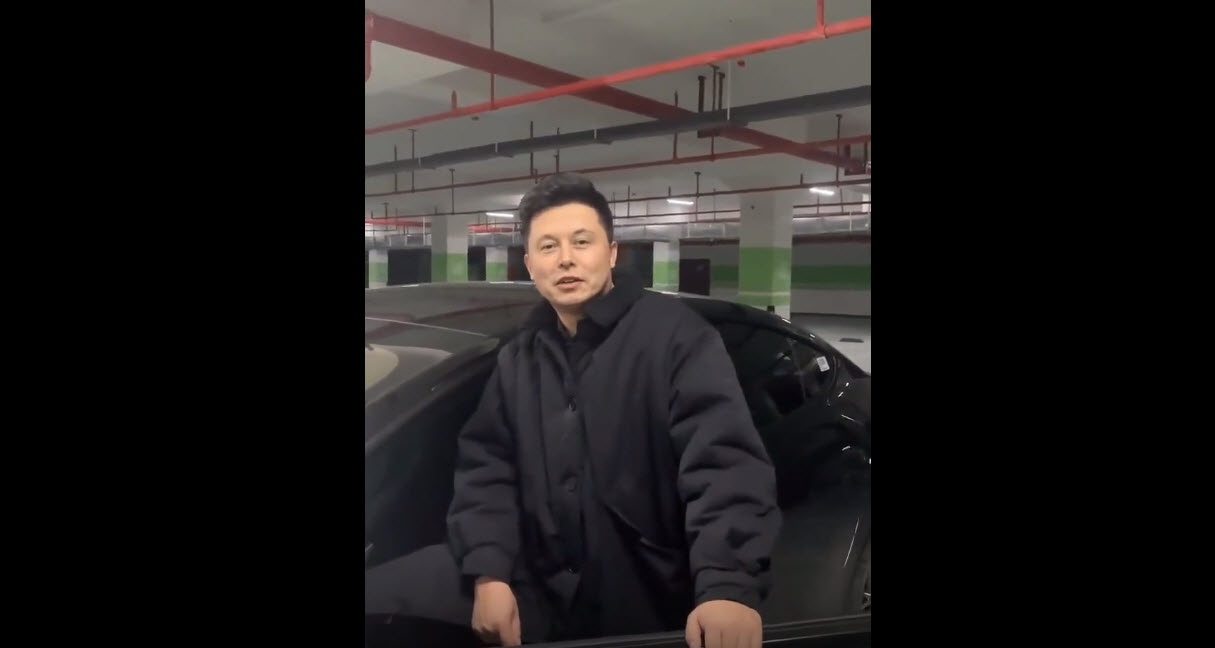 Over the weekend, a video was posted on the social network Weibo showing a man who looks a lot like Elon Musk, but speaks Chinese.

The video went viral, so the Tesla CEO even commented on it personally. In his traditional joking manner, Musk said: “Perhaps I have Chinese roots.”

Last week Elon Musk commented on the tragic accident involving the Tesla Model 3 electric car, as a result of which 1 person died and 20 more were injured. He stated this morning that even if Tesla’s autopilot saves 90% of lives, there will definitely be dissatisfiedand also named on the social network Twitter the amount he will pay in taxes this year.