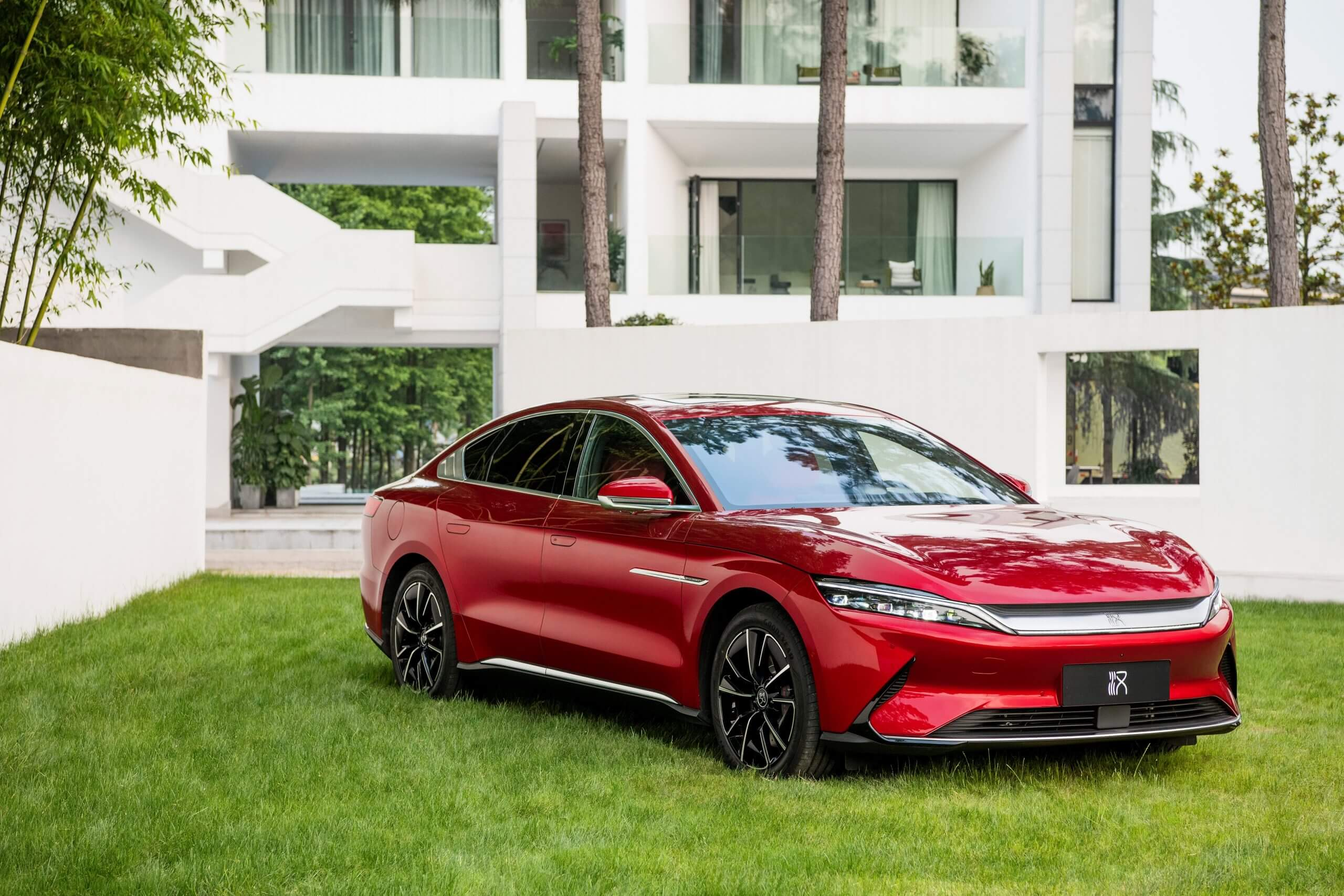 The Chinese automaker BYD (from the English. Build Your Dreams, “build your dreams”) already tried to enter the Russian market with its line of cars with internal combustion engines in the late 2000s, but this attempt was unsuccessful. As Vedomosti now reports, BYD may return to Russia.

Now, however, we are talking about bringing only electric vehicles to the Russian market. They will be imported to Russia by the Belarusian company SGP. According to the source, deliveries may begin in 2023. This information was confirmed by SGP CEO Artem Lovchev.

Note that in the first half of 202, the company almost caught up with Tesla and took second place in the world in sales. At the end of 2021, BYD already outpaced Tesla in China.