Chinese companies will capture half of the Russian car market in 2023, says head of sales at Gazprombank Autoleasing 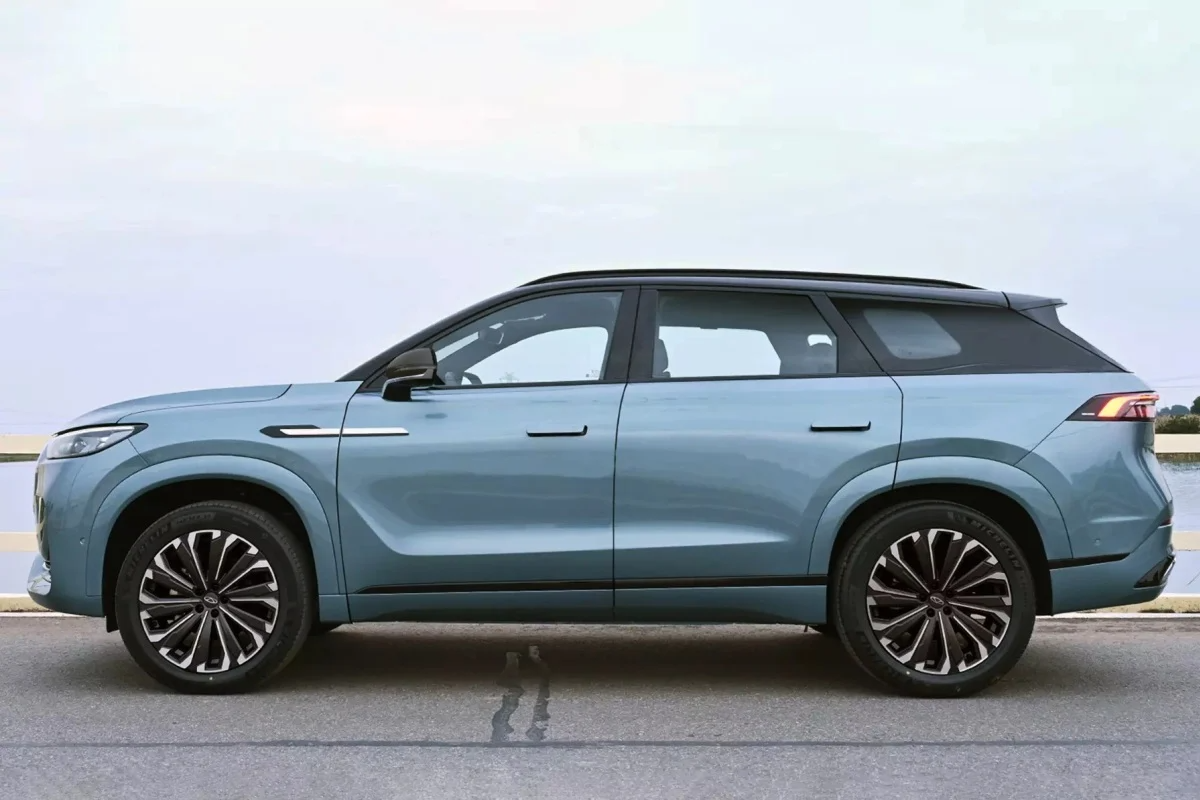 Rustam Nazarov, head of the sales department at Gazprombank Autoleasing, believes that Chinese cars can take 50% of the Russian car market next year.

Chinese cars now occupy about 30% of the domestic market. In 2023, their share, according to our forecasts, may grow to 50%. At the same time, if the situation with the supply of new equipment of European, Korean and American brands does not change significantly, demand in the secondary market will continue to grow. The monopolization of the domestic market by Chinese importers will be hindered to some extent by parallel imports and state support measures for domestic producers.

He also stated that parallel imports cannot change the market for new cars due to tiny deliveries.

The expectations that were at the beginning of 2022 regarding parallel imports did not come true. The volume of imports under the scheme of parallel imports is a small share of the total sales. Yes, there are large purchases of several thousand cars, which are made by large dealers, but on a national scale, this is a drop in the ocean.

Previously published results of VTB Leasing research which also confirmed that the share of Chinese cars in the Russian market next year could exceed 50%.