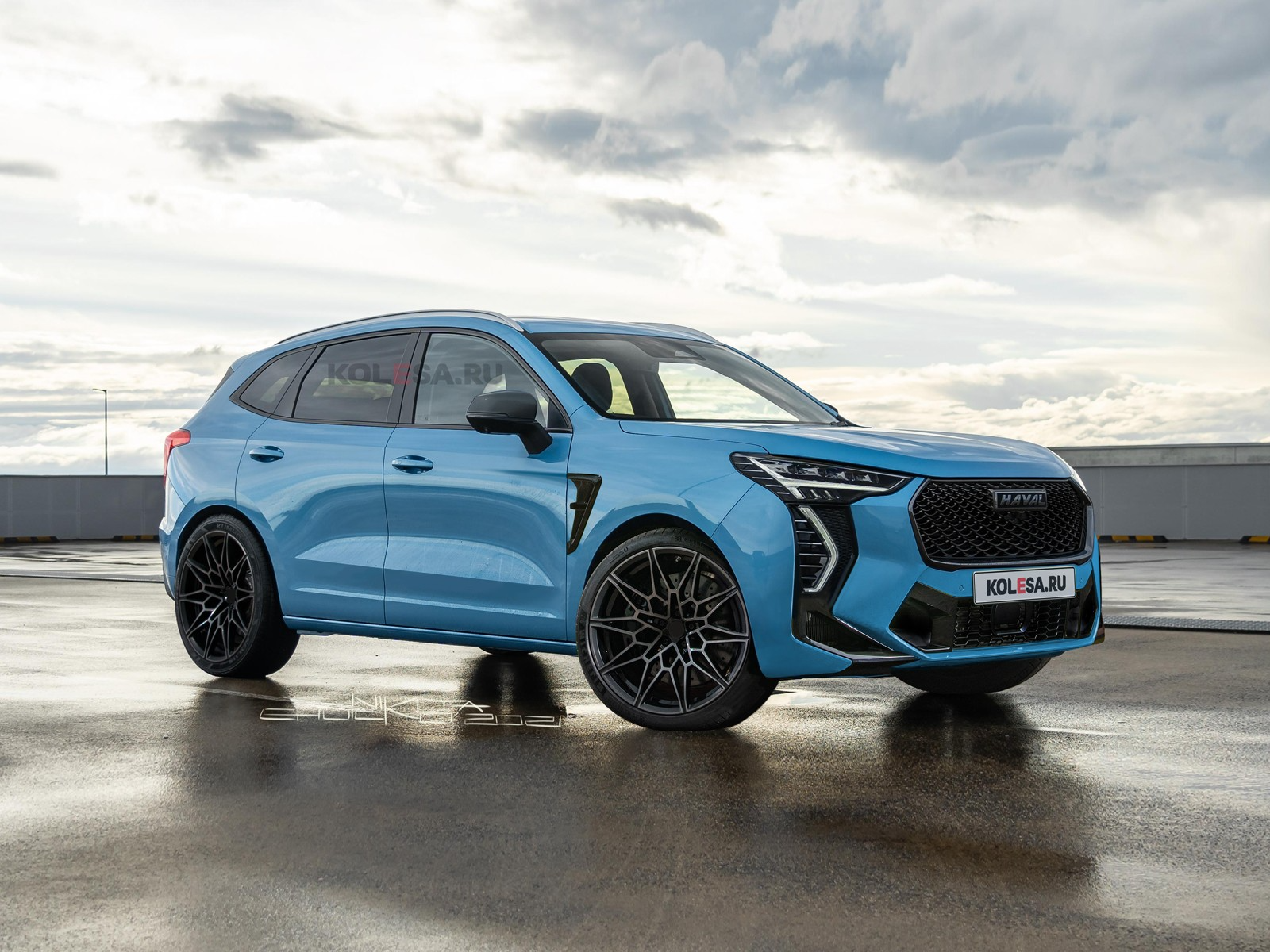 Chinese cars set a new record in Russia, taking 25.9% of the car market in August this year. The best result was shown only by domestic cars with a market share of 38.7%.

The share of Chinese cars has been growing for five consecutive months, which many analysts predicted after the imposition of sanctions and the exit of many manufacturers from the market. If in January-March it was at the level of 9.5%, then in April it reached 12.6%, in May – 17%, in June – 21%, in July – 24.3%.

Four brands account for 93% of Chinese car sales. The leader is Haval, whose sales amounted to 3040 vehicles. Chery (2983 units) and Geely (2935 units) came second and third respectively, while Exeed took fourth place with a score of 1282 cars.

The most successful model in August was the Haval Jolion compact crossover, with sales of 2,055 units. The second and third places were taken by Geely Coolray (1599 units) and Chery Tiggo 7 Pro (1595 units).