“Chinese cars. I won’t say the brand, no, ”Anton Alikhanov said that the new Avtotor models will be announced in the near future 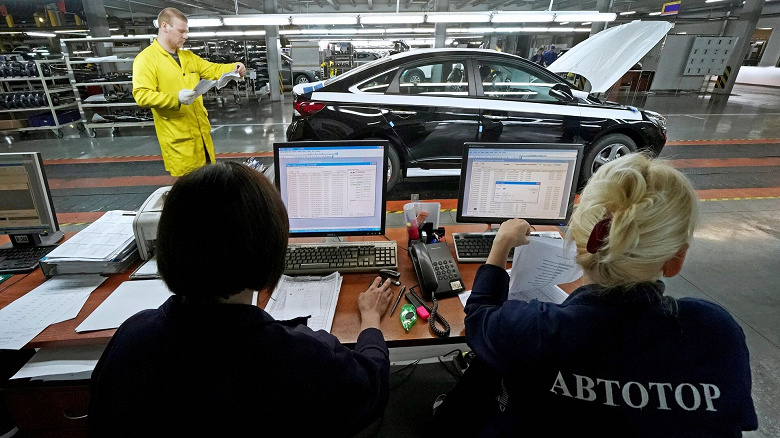 When asked if the announcement of new products is planned in the near future, Anton Alikhanov said: “Yes, of course,” and also added that the plant is working in a very active mode.

According to him, production has been going on for several weeks, during which several thousand cars have been assembled. Just a couple of days ago information appearedthat we are talking about hundreds of cars, and by the end of the year 2000 cars will be produced.

Anton Alikhanov clarified that Avtotor has invested more than 10 billion rubles in the construction of new workshops over the past couple of years.

The head of the board of directors of the Avtotor holding, Valery Gorbunov, said earlier that the plant plans to to produce at least 50 thousand cars of new brands.