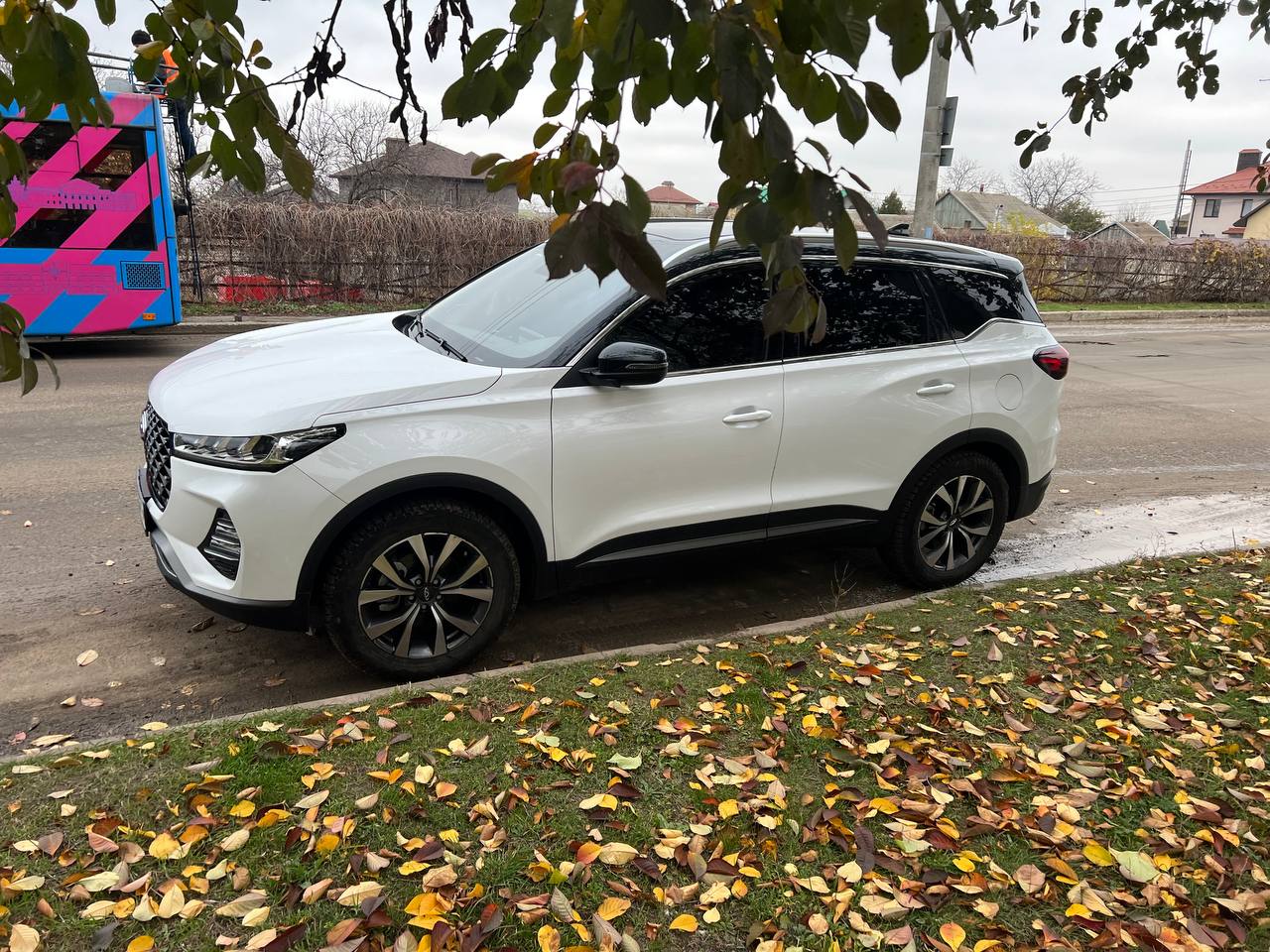 According to Delovoy Peterburg, this fall, a manufacturer from China for the first time entered the top three auto brands in terms of the number of official dealers in St. Petersburg.

According to the publication, since the beginning of 2022 in the Northern capital, the number of dealers who have added Chinese models to their assortment has grown by almost 30%. The total number of car dealers in the region has also increased. So, if at the end of 2021 there were about 389 players in the North-West region, and 222 in St. Petersburg, then by October 2022 their number increased to 391 and 224, respectively.

The most popular brand among dealers in the North-Western Federal District remains the domestic Lada. Cars produced by AvtoVAZ are sold by 27 local dealers. In second place is Kia with 24 dealers. Closes the top 3 brand Hyundai, whose cars are sold at 23 dealers in the region.

At the same time, in St. Petersburg itself, the situation is slightly different. The most popular brands among dealers are now Kia and Hyundai – each of them has 14 official representatives. They are followed by Chery, whose cars can be found at 12 car dealers.

In general, analysts note an increase in the interest of buyers’ dealers in Chinese cars. At the moment, brands from China have 108 official representatives in the Northwestern Federal District and 61 in St. Petersburg. For comparison, at the end of last year the number of dealers was at the level of 87 and 45, respectively. Chery became the most popular Chinese brand in St. Petersburg, its sub-brand Exeed is in second place, and Geely is in third place.

Among the “Chinese” Chery has the most developed dealer network – 165 official representatives throughout the country. Geely currently has 123 dealers and Haval has 118. Changan and FAW have 100 and 97 dealers respectively.

How we have already reported Chery became the most successful foreign brand in the Russian automotive market in the first week of the last autumn month, which ended on November 6th.