Chinese cars are already selling better in Russia than Nissan, Renault and Volkswagen. Chery Tiggo 4 and Tiggo 7 Pro battle for the title of the best-selling Chinese car of 2021 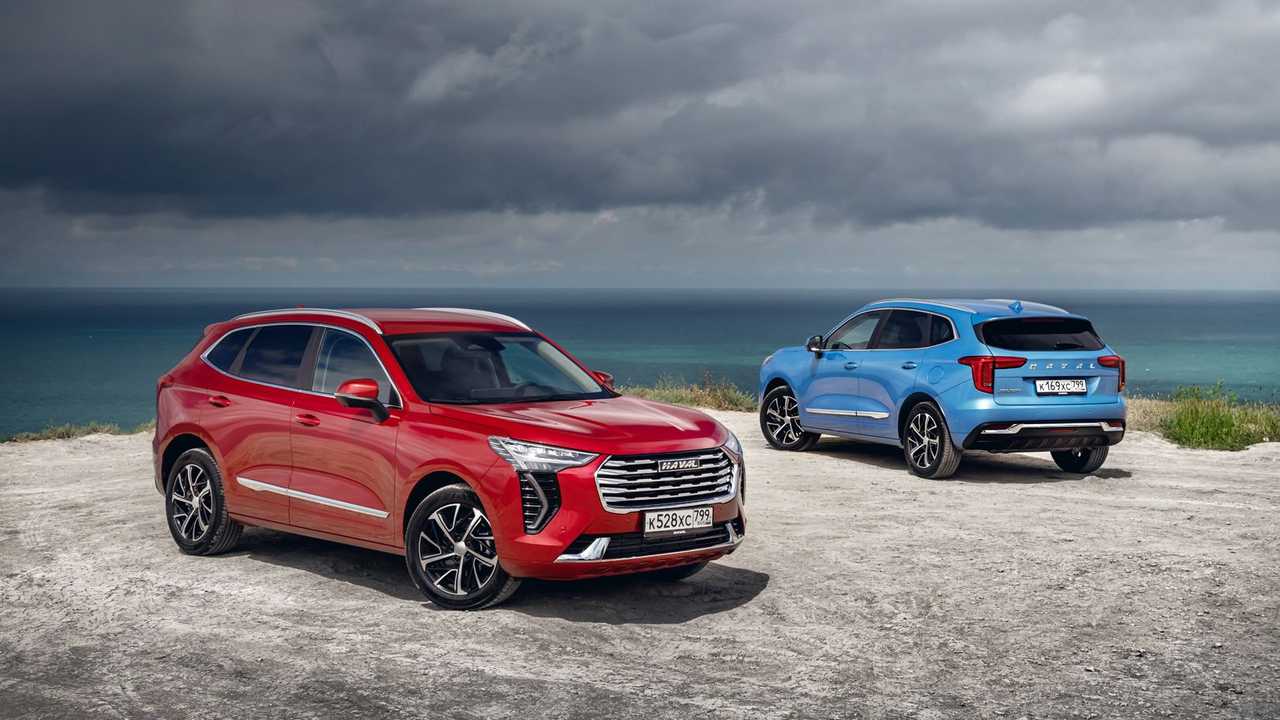 Resource “Chinese Cars” published the top ten best-selling Chinese cars in Russia in November and in the first eleven months of this year.

Geely Coolray took the third place in November, and by the results of 11 months the car took the fourth position. The Haval F7 and F7x were in fourth and fifth places respectively last month, and if you look at sales since the beginning of the year, they are in third and fifth places, respectively.

It is already clear that it is Chery Tiggo 4 and Tiggo 7 Pro that will fight for the title of the best-selling Chinese car in Russia for the entire calendar year.