Chinese ABS, belts, sensors and other components. Fully domestic Lada Granta, Niva Legend and Niva Travel will not be able to become 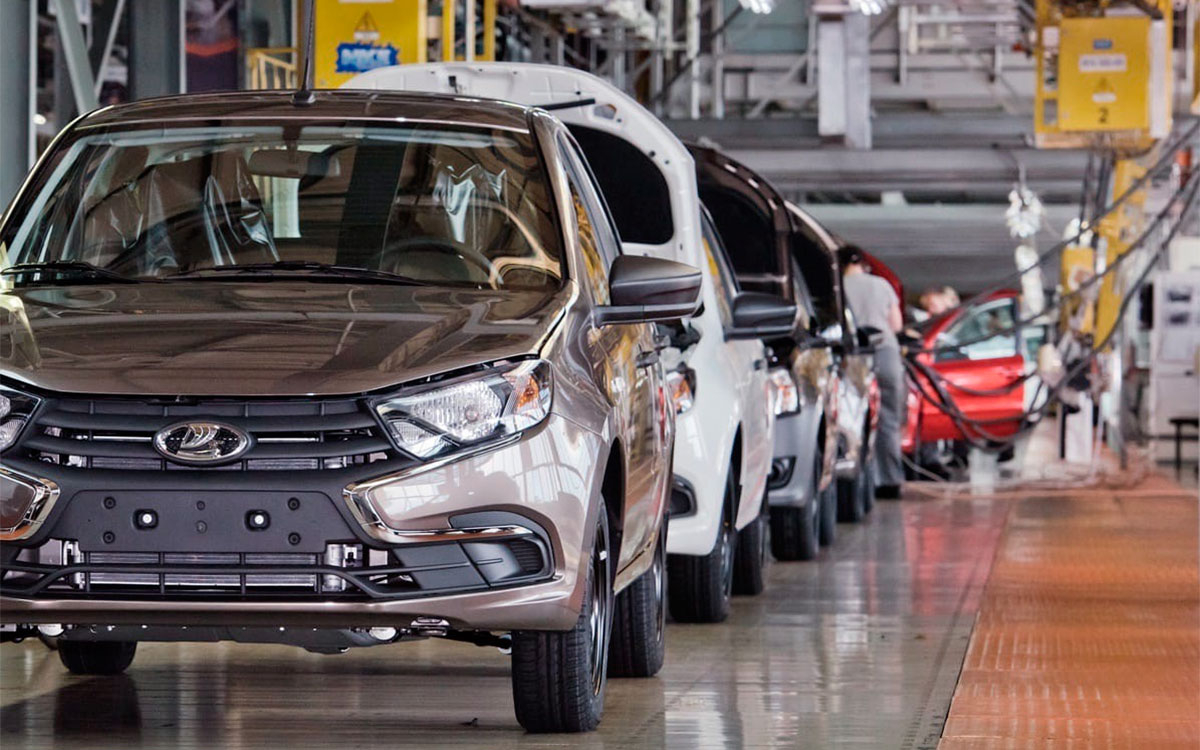 AvtoVAZ Purchasing Director Denis Chirkov at the Innoprom exhibition spoke about the supply of components for Lada Granta, Niva Legend and Niva Travel.Analogues of many components will be supplied or are already supplied from China. ABS blocks, which were previously supplied by Bosch, will be replaced by Chinese ones. There is a problem to be solved with timing belts, which have never been produced in Russia, as well as alternator belts and tension belts.
There are problems with microelectronics – sensors and nozzles. Now we are buying them in China, trying to localize their production in Russia. Maximum localization of components and submaterials is our priority. But considering economic feasibility, if China is cheaper, we will buy from it.
Denis Chirkov
In other words, we are not talking about full Russian localization and technological sovereignty. AvtoVAZ is currently building a new network of international partnerships and foreign suppliers.
Share
Facebook
Twitter
WhatsApp
Telegram