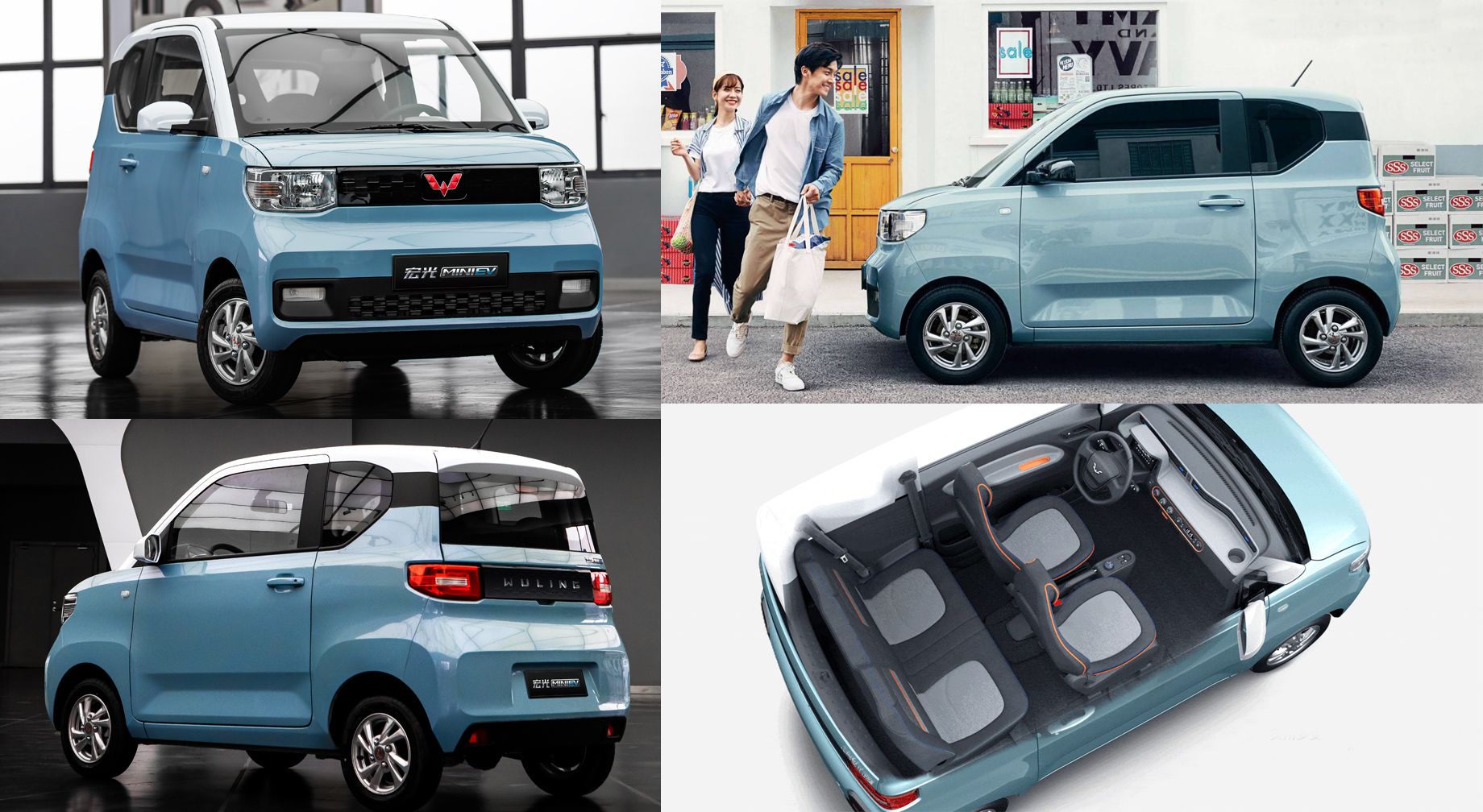 HongGuang Mini EV is the most popular electric vehicle in China for 16 consecutive months. In December, he set a record, 55,729 cars were sold in a month.

Debuted in the summer of 2020, China’s Wuling Hongguang Mini EV quickly gained popularity in the local market thanks to its $4,500 starting price. Last year, Japanese specialists from the Nikkei Asian Review dismantled the car and shared the findings.

Recently, the Chinese media large-scale testing of 40 models of electric vehicles at a temperature of about -20 ° C and measured the real range. Many popular models took part in testing, including Hongguang Mini EV, Tesla Model 3, Tesla Model Y, Weilai EC6, Xiaopeng P7, Volkswagen ID.3, GAC Aion S, Zeekr 001, Euler Good Cat, BYD Dolphin, Porsche Taycan and others models. So, Hongguang Mini EV showed an excellent result, having traveled more than 100 km on a single charge with the declared 170 km, showing a real range of 60% of the declared one.