China’s largest car maker suffered a setback in India, closed the office with the removal of employees 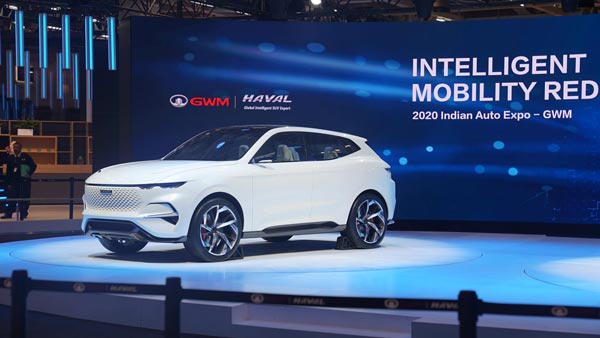 The company took this decision after American carmaker General Motors’ acquisition of Talegaon plant in Pune was not completed. Great Wall Motors wanted to buy the plant from General Motors by June 30 to start production of the vehicles in India. But due to the cancellation of the deal, the company could not get approval from the Indian authorities.

The acquisition of the General Motors plant could not be done on time due to the expiry of the term sheet on June 30, due to which the company decided to close its office in India. Now Great Wall Motors is turning its attention to Brazil, where the company has committed $2 billion to invest in a plant.

Let us tell you that in some reports, the tension between the two countries on the India-China border is being told as the reason for not getting approval. Apart from this, after the implementation of new Foreign Direct Investment (FDI) rules from April 2020, China is facing problem in getting regulatory approval in India.

In March this year, the Indian President of GWM Kaushik Ganguly left the company. He had been with the company since 2018 and was the highest-ranking GWM executive in India. He was working on the company’s business plan, brand and strategy in India. 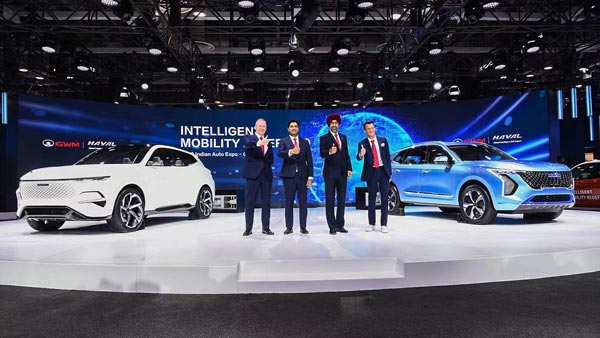 A year ago as of today, in March 2021, Hardeep Singh Brar, Director of Sales and Marketing, GWM, also left the company. He later started a new career with Kia India.

The company also showcased its electric car Aura R1 at the Auto Expo. Let us tell you that the Aura R1 has the title of being the cheapest electric car in the world. The price of this car is around 6 lakh rupees according to Indian currency.