China’s Hainan will abandon cars with gasoline and diesel engines 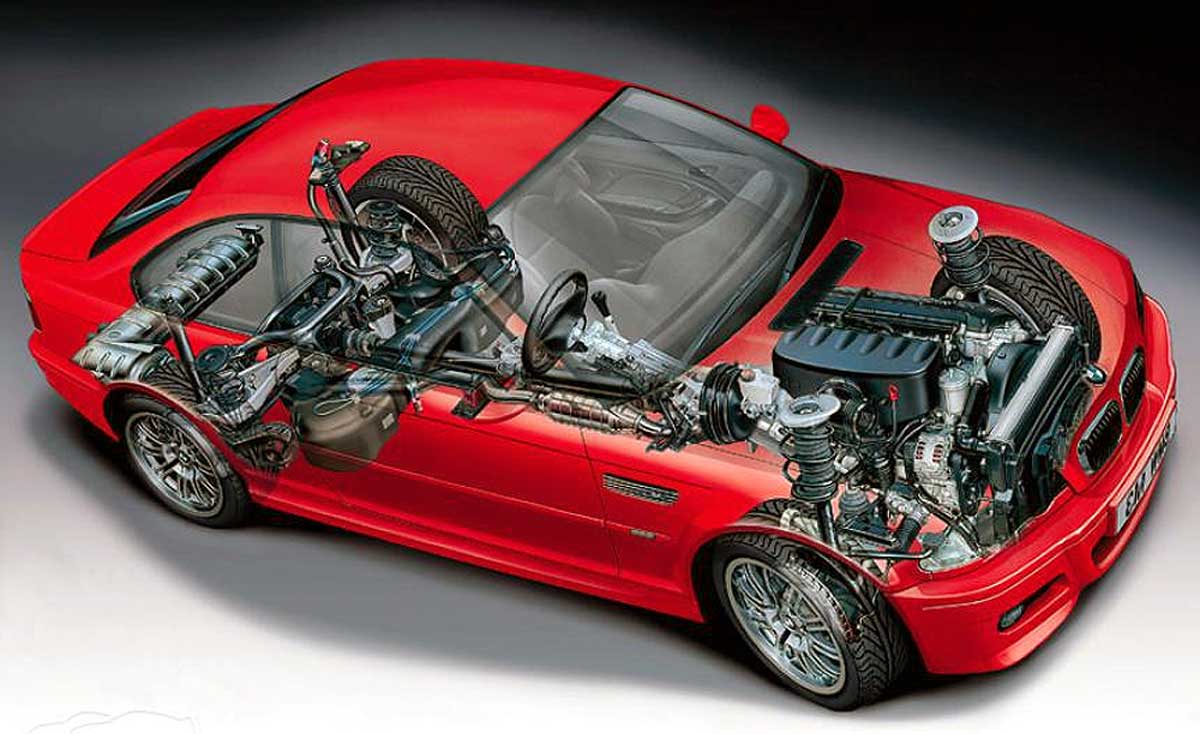 According to TASS with reference to the Chinese news agency Xinhua, Hainan province in southern China will refuse to sell cars with traditional internal combustion engines running on gasoline and diesel by 2030.

The authorities of Hainan province signed a document concerning the program to reduce harmful emissions in the region. Among other things, it implies the introduction of a ban on the sale of gasoline and diesel cars by 2030. At the same time, by 2025, the government is going to transfer all public and commercial services of the province to cars that use “clean” energy.

Now China is making a lot of efforts to reduce harmful emissions into the atmosphere by 2030 and achieve carbon neutrality by 2060. At the same time, Hainan became the first Chinese province to decide by 2030 to introduce a ban on the sale of cars with gasoline and diesel engines in order to improve the environment in the region.