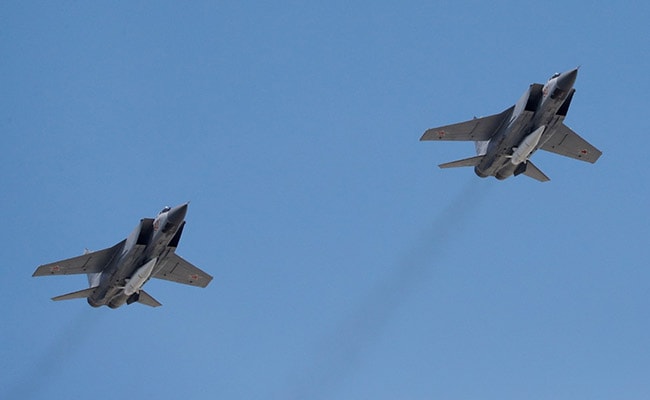 South China Morning Post’s Report Says that the hypersonic engine that China has tested uses aviation kerosene instead of conventional hydrogen fuel. This is a big achievement for engine makers, because till now no such technology was made in which a fighter jet could fly at such a speed. The hypersonic engine has the ability to fly a fighter jet at a speed of 11,113 km per hour. However, at such a speed, handling the aircraft by humans would be very difficult, or rather impossible.

China tests its new engine in the JF-12 hypersonic shock tunnel. This is the world’s largest shock tunnel, whose diameter is 11.4 feet. Mach 5 to Mach 9 speed engines are tested inside this tunnel. This successful test has been carried out by Liu Yunfeng and his team from the Institute of Mechanics of the Chinese Academy of Sciences.

In such a situation, it is possible that this engine will be fitted with many limitations in fighter jets. Nevertheless, for China to build a hypersonic engine would be considered a major achievement. China has named this engine Detonation. The detonation engine generates a series of shockwaves to propel the fighter jet forward. Detonation engines produce more power than conventional hypersonic engines.

The US is currently working on scramjet engines, but it is believed that the Chinese engine is more powerful than the American engine.