China’s clever move before the launch of iPhone 14! Apple will turn red with anger after seeing the picture 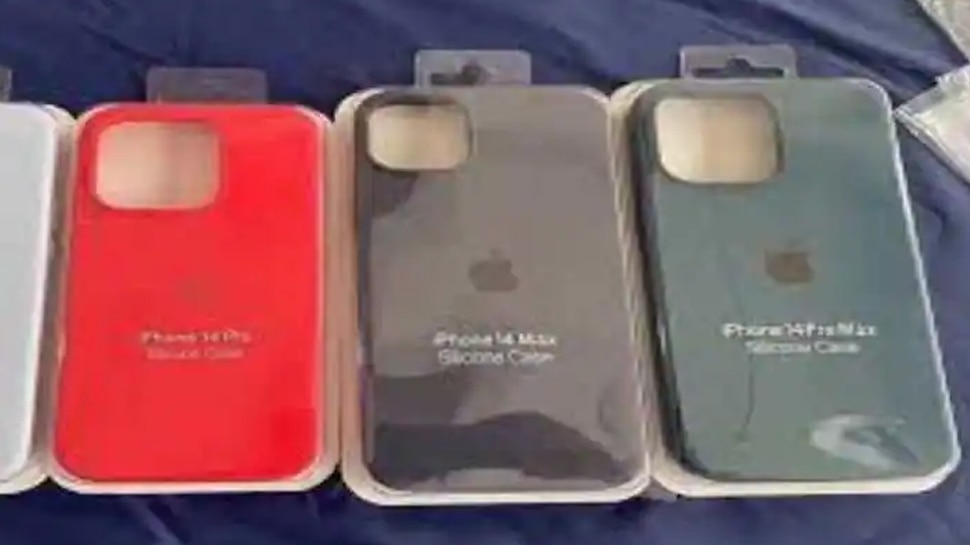 Fake iPhone 14 cases have surfaced online, despite the fact that the release date of the phone is still more than a month away. If the rumors are true, then the iPhone 14 series will be released in less than a month. Apple enthusiasts are eager to see what the new iPhone flagships will bring. Meanwhile, the excitement level is rising with rumors and leaks. This time, a new leak reveals that fake iPhone 14 cases have surfaced online, which mimic official Apple accessories.

Interestingly, these iPhone 14 cases are already in the market in China and they can be a glimpse at the final design of the iPhone 14. The strange thing is that the fake case has been distributed despite the fact that the official iPhone 14 launch took place. Still over a month away. 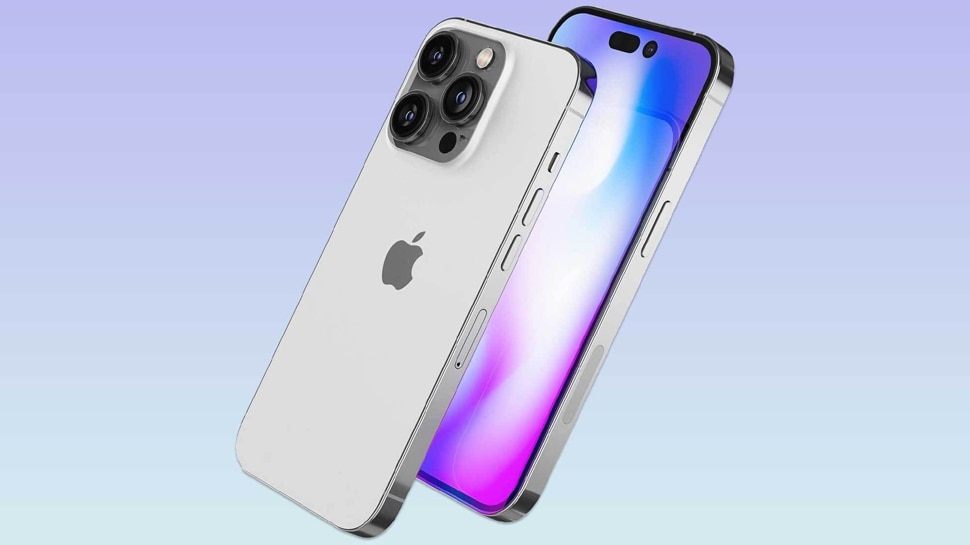 A tipster Majin Bu shared an image of the case, which looks exactly like the official Apple silicone case that depicts the rumored models – the standard 6.1-inch iPhone 14 and iPhone 14 Pro, while the other two represent the 6.7-inch iPhone 14. Huh. Pro Max and iPhone 14 Max. Recent leaks confirm that the new iPhone 14 Max will replace the iPhone 14 mini this year.

be careful with this case

However, beware of these iPhone 14 case knockoffs, as genuine Apple silicone cases include MagSafe and are no longer available in a transparent plastic shell. The fake Chinese case indicates that the accessory maker is now sure about the final design of the latest iPhone flagship.