China’s biggest leap in space! History has been created, what will NASA do now? 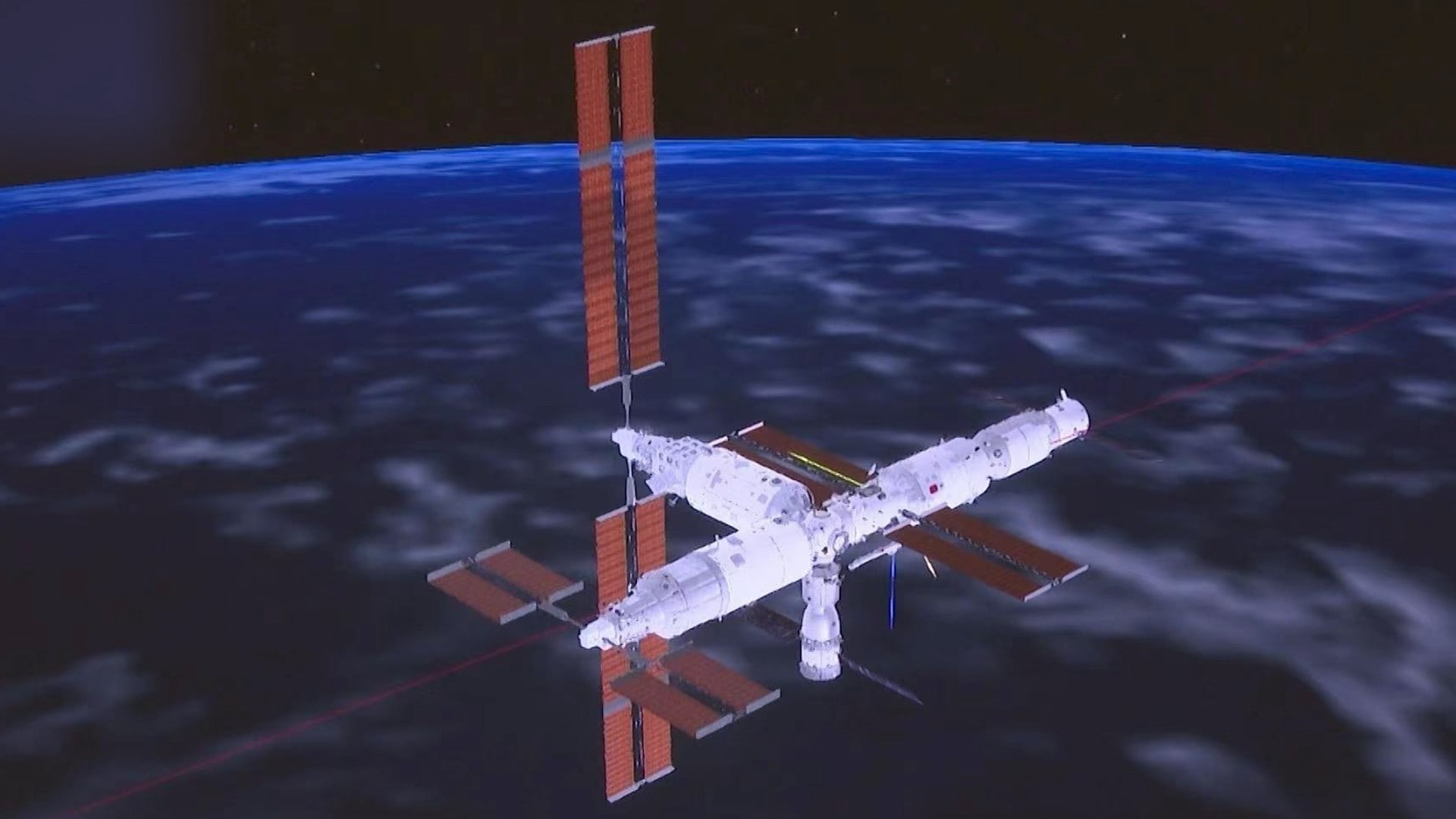 The world’s largest space agency NASA is now going to get a direct collision with China. Actually, China is preparing its permanent station in space. On Tuesday, the third and last module of China’s space station was successfully docked. China’s state media said it was a historic moment for the country’s space ambitions. It is an important step towards the completion of China’s space station by the end of this year.

Media Reports According to reports, the module named Mengtian reached Tiangong station on Tuesday morning.
It was launched on Monday afternoon from the Wenchang Satellite Launch Center in Hainan Province. The flight and docking mission was expected to take approximately 13 hours to complete. A large number of people had gathered at the spot to witness the launch being successful. People encouraged the mission by waving flags.

When China’s space station is fully ready to work, it will no longer be dependent on the International Space Station (ISS). China has been kept out of the International Space Station (ISS) since 2011. After the completion of the construction of the Chinese space station Tiangong, now China will be able to show its dominance in space like America, Russia and Europe.

China’s third module ‘Mengtian’, which was launched on Tuesday, is a structure 58.7 feet long and weighing about 22 metric tons. It is primarily designed to lead a series of science racks and experiments. The module also houses two solar arrays with a wingspan of more than 180 feet. These will provide power to Tiangong Space Station.

China’s plan Tiangong is expected to last at least a decade on the space station. He wants to start an orbital facility there for commercial missions and tourists. Once completed, the space station is said to be about 20 times larger than the International Space Station with visiting cargo, crew and docking spacecraft. Its weight will be around 460 tonnes.