China successfully tested a hydrogen-oxygen engine for the super-heavy Long March 9 launch vehicle, which will be used for launches to the Moon and Mars 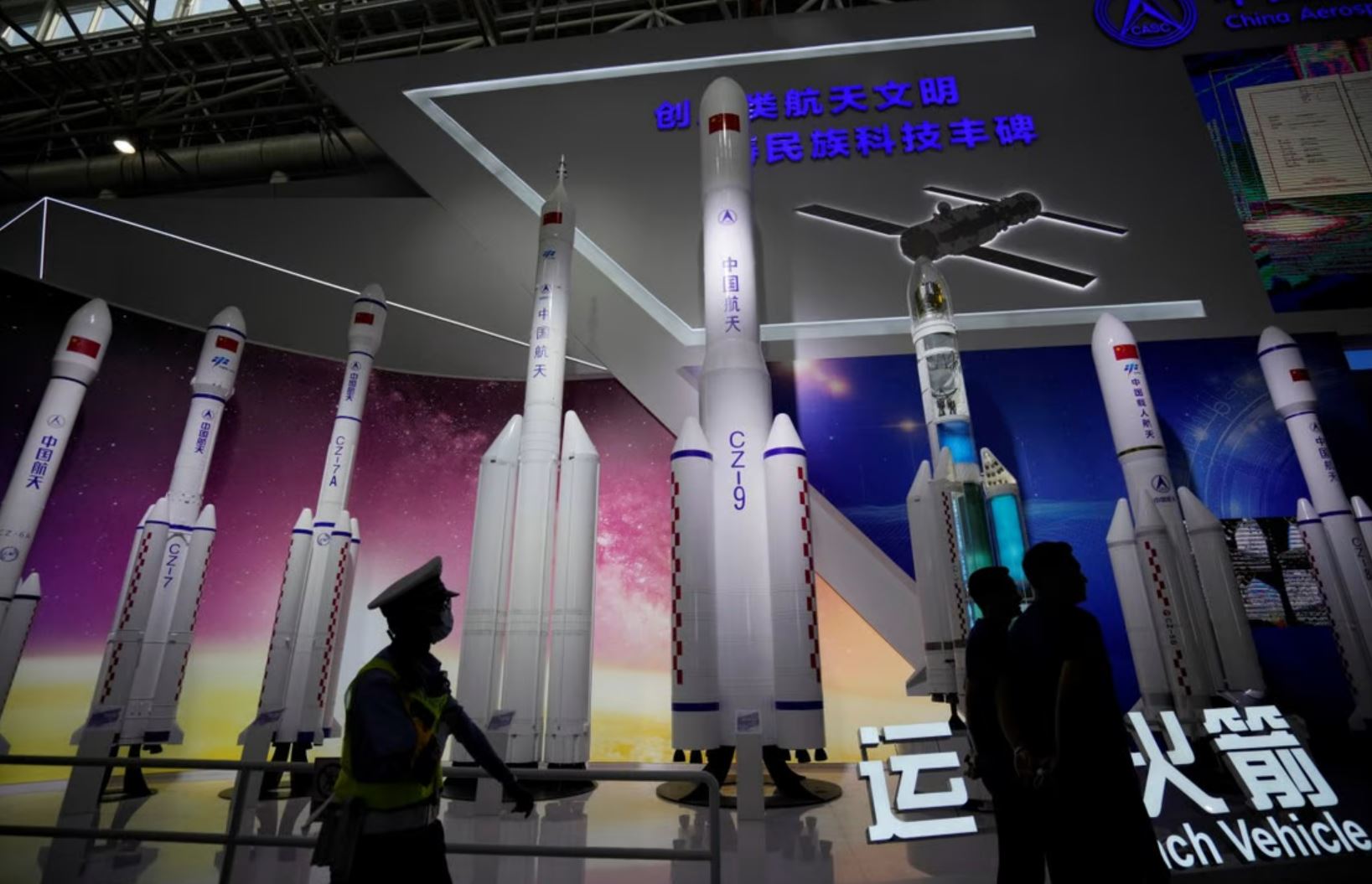 China has successfully tested a new engine for its Long March 9 super-heavy launch vehicle, which is set to play a key role in lunar exploration and deep space missions.

According to the South China Morning Post, Chinese scientists have managed to overcome technical difficulties in creating a prototype of the YF-79 rocket engine, which is intended for the third stage of the rocket. Experts have successfully carried out three ground tests of it, according to the China Aerospace Science and Technology Corporation (CASC).

The 25-ton YF-79 is a hydrogen-oxygen engine with an expansion thrust cycle. The first stage of the Long March 9 with boosters will be powered by four YF-130 oxygen-kerosene engines with an additional combustion cycle. For the second stage of the rocket, a pair of YF-90 hydrogen-oxygen engines is provided. New YF-79 engines are developed for the third stage, there are four in total.