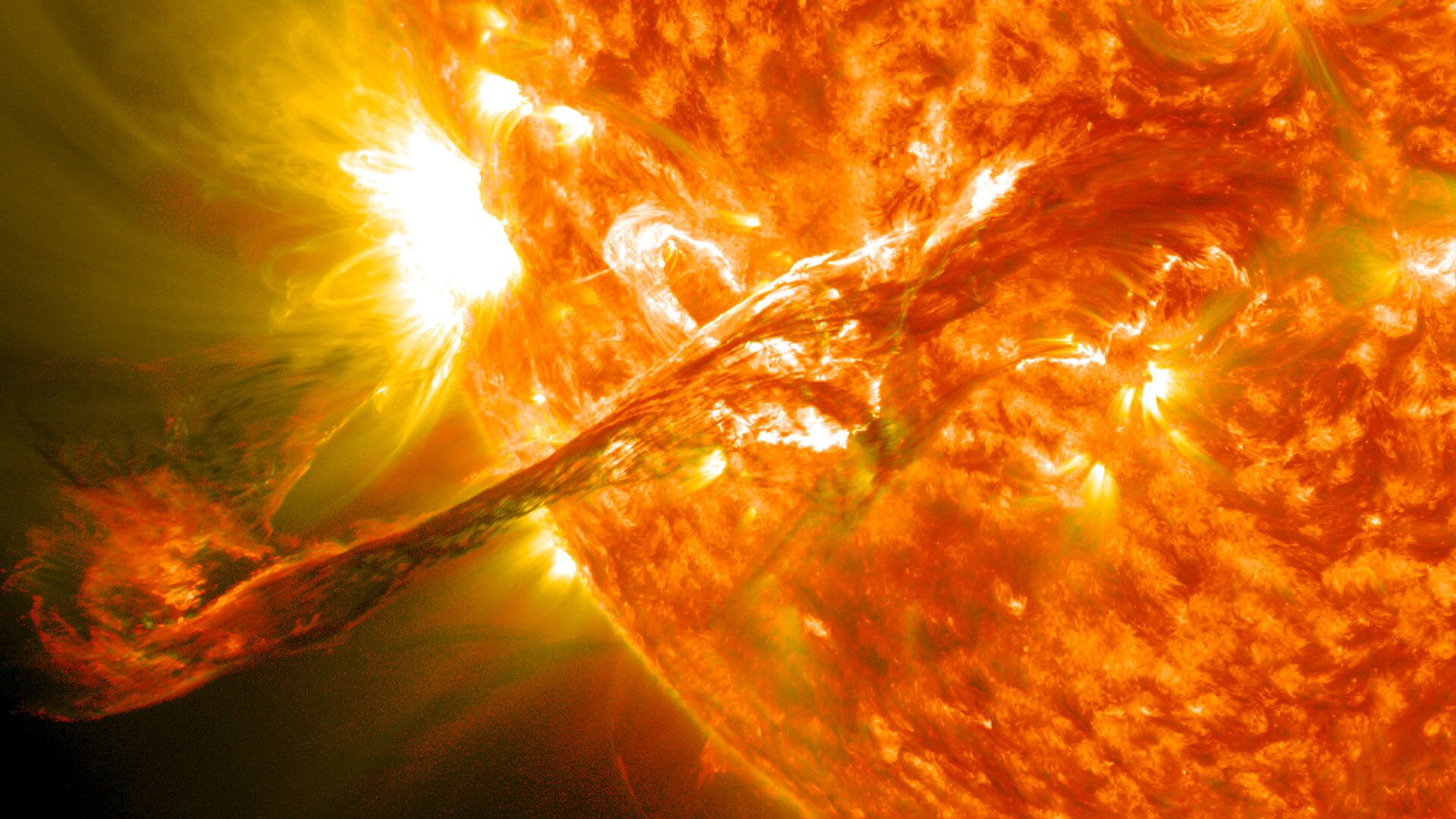 The China Aerospace Science and Technology Corporation successfully launched the ASO-S advanced space solar observatory into orbit. The name “Kuafu” was chosen for the device in honor of the character of Chinese mythology – a giant who wanted to catch the sun.

Earlier, astronomers from the Laboratory of Solar Astronomy and Heliophysical Instrumentation at IKI RAS and ISTP SB RAS recorded a rapid increase in activity on the Sun.

The laboratory clarifies that a large group of sunspots, currently located in the northern hemisphere of the Sun, is the source of flares. About 50 thousand kilometers is the size of the group. Individual spots are larger than the Earth.