China preparing to land on the hottest planet in the solar system! 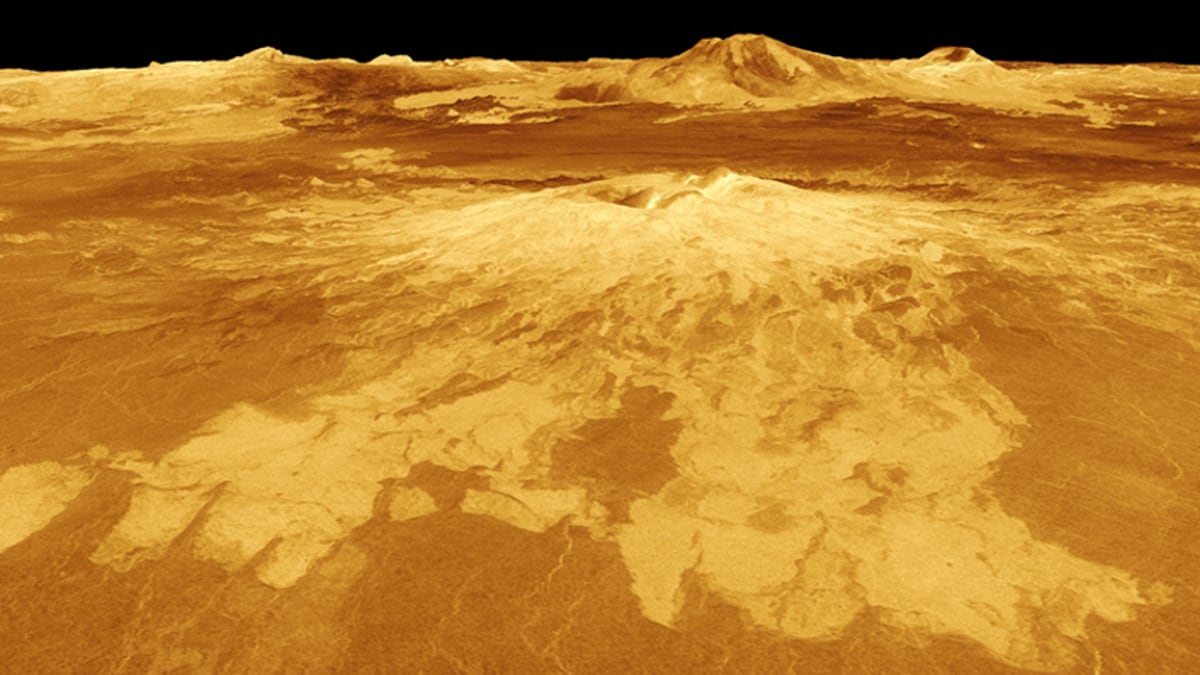 China is preparing for a big mission to the hottest planet in the solar system. This planet, located second from the Sun in our solar system, is also known as the brightest planet, on which China now wants to send its new mission. To go to Venus, China has also prepared a mission plan for this. China will try to know through this mission, from detecting the chemical processes going on in the atmosphere of Venus to the process of the formation of the planet.

The new mission China is preparing for Venus is named Venus Volcano Imaging and Climate Explorer (VOICE). China is preparing to launch this mission in 2026. It is being said that China will have stepped on Venus in 2027. National Space Science Center’s Report It has been said in this, that the spacecraft which is being prepared for this will rotate at an altitude of 350 km in circular polar orbit, that is, flying 350 km above the surface of Venus, it will detect the thermal and chemical processes taking place on the planet. It will also explore the processes between the atmosphere and the planet’s surface. Along with this, will also explore the possibilities of life on Venus.

The science instruments used inside it will be an S-band polarimetric synthetic aperture radar. This radar will be able to see beyond the clouds present in the atmosphere of Venus and will be able to map the surface. Apart from this, a Multispectral Imager will also be carried in the mission, which will be able to observe the planet in ultraviolet, visible and near-infrared wavelengths.

This mission of China is different from its moon mission and planet exploration mission, which is being run by the China National Space Administration. This includes the currently ongoing Taiwan 1 Mars mission, followed by the planned Taiwan 2 Near Earth Asteroid Mission and the Mars Sample Return Mission. However, it has not yet been decided how much will be the budget of the mission and what technologies will be used in it.

In September 2020, the planet Venus became a hot topic for the search for life. In fact, in September in 2020, a chemical was detected in the atmosphere of Venus, which is associated with the development of life on Earth. This chemical is called phosphine. Due to this, NASA has also announced three missions to Venus. It can be said that space scientists are now busy in searching for the possibility of life on both the planets close to Earth, Mars and Venus.