China – MediaTek, the rest of the world – Qualcomm. The international version of Redmi Note 11 will receive Snapdagon 680 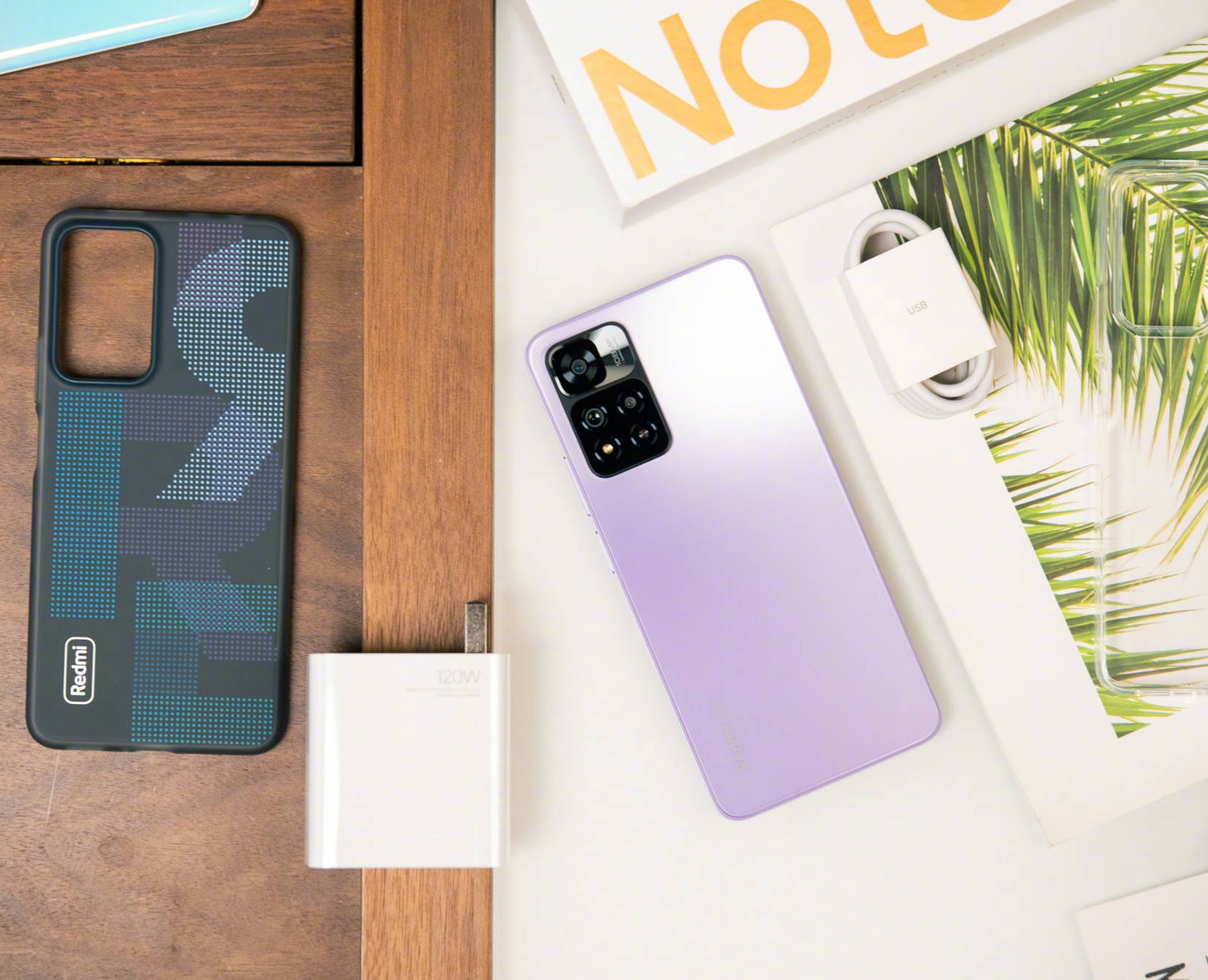 Redmi Note 11 debuted in China a few months ago with MediaTek single-chip systems, but the global version of Note 11, according to the source, will receive SoC Snapdragon 680 instead of MediaTek Dimensity 680. Performance will be similar, but support for 5G will disappear.

When the global versions of Redmi Note 11 will be released, it has not yet been reported, but the source believes that the cost will be approximately at the level of the Chinese model – about $ 200-215. And this will still be a good offer in the segment, since the closest competitor Realme 9i on the same Snapdragon 680 platform is tentatively priced at $ 250.