China launches the fourth phase of the lunar program. China to send three automatic stations to the Moon and plans to start construction of the International Lunar Science Station 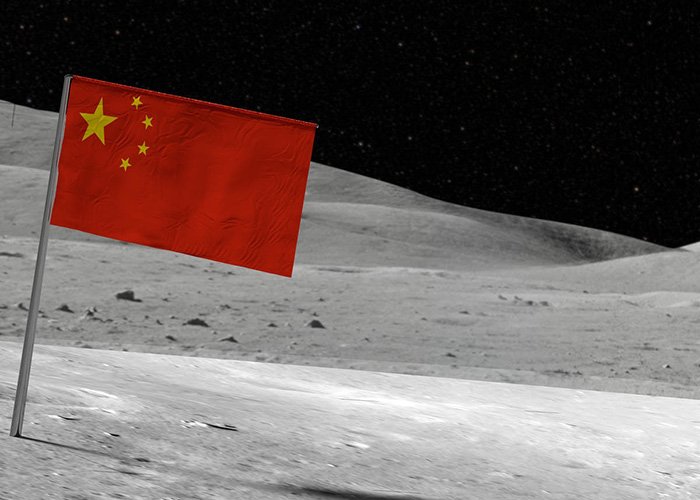 China National Space Administration (CNSA) Deputy Head Wu Yanhua announced the launch of the fourth phase of the lunar exploration program this year. And this program will be quite intense.

“This year officially begins the fourth stage of engineering and research work on the exploration of the moon”Wu Yanhua said. He also clarified that CSNA will soon send automatic stations Chang’e-6, Chang’e-7 and Chang’e-8 to the moon. During the upcoming missions, it is planned to test key technologies and begin construction of the International Scientific Lunar Station (ISLS).

The Chang’e-6 space probe will be sent to the far side of the moon to collect samples. Now the issue of forming a constellation of telecommunications and navigation lunar satellites is being discussed.he added.

In November 2017, Roscosmos and CNSA signed a cooperation program for 2018-2022. It includes six sections devoted to the study of the Moon and deep space, space science and related technologies, satellites and their applications, element base and materials, interaction in the field of Earth remote sensing data. Working subgroups were formed to implement this program. In March last year, Roscosmos CEO Dmitry Rogozin and CNSA head Zhang Kejian signed a memorandum of understanding to promote cooperation and implement a joint project to create an CNLS.