China launched a promotion: buy the flagship Audi A8L sedan and get the Q2L compact crossover for free 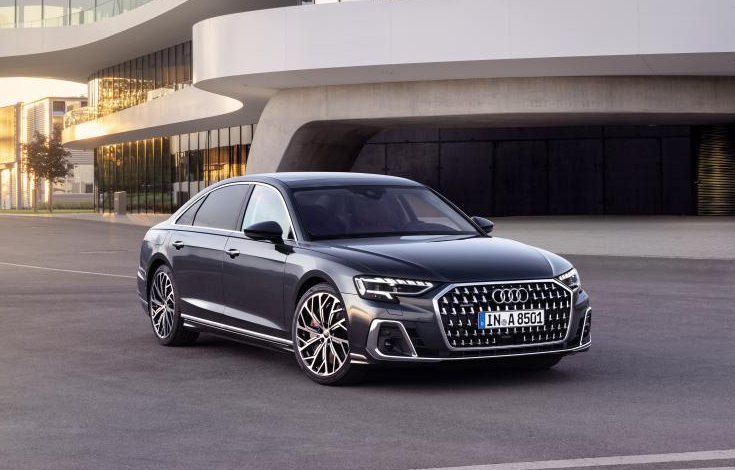 Audi’s branded showroom in China, called the Audi 4S store, announced an interesting promotion that caused heated discussion: the company offers to buy the Audi A8L flagship sedan and get the Q2L compact crossover as a bonus.

Obviously, the campaign was launched to attract additional attention to the Audi A8, since among the flagships of the big German three it is the most unpopular model in China: in the period from January to August, 7090 Audi A8L were sold in China against 17,387 Mercedes-Benz S-class and 9703 BMW 7 Series. As for the Q2L, Audi has already announced that this model will leave the production range in 2023 due to weak sales and will not receive a successor.

In Russia, developed a buggy for special forces transported by helicopter