“China is using money to buy silence, and they just bought Elon Musk,” the NBA star criticized the billionaire and his colleagues 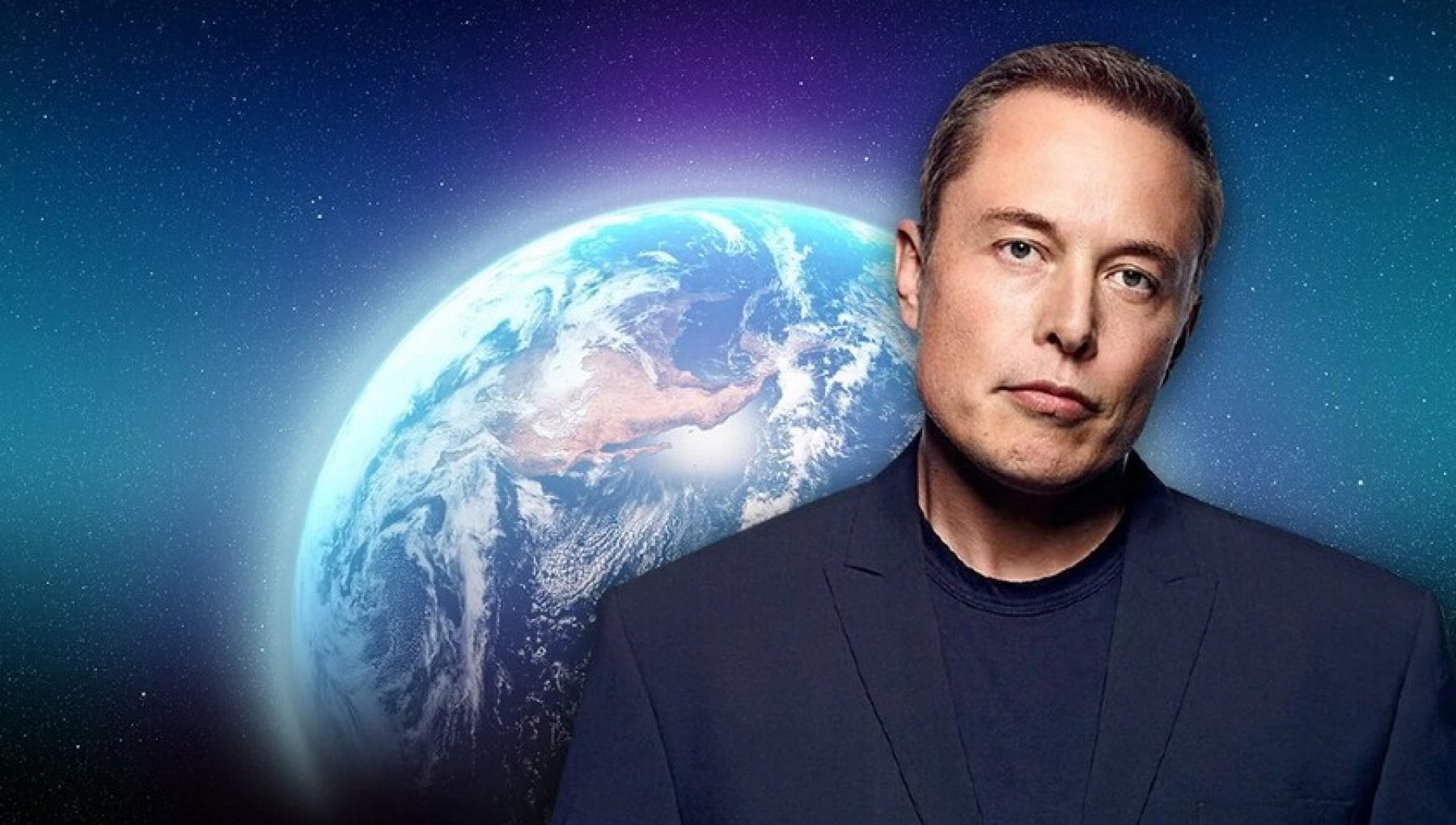 Turkish-born basketball player Enes Kanter Freedom, who is currently a US citizen and plays for the Boston Celtics in the NBA, is also an active human rights activist. In an interview with FRANCE 24, Freedom criticized billionaire Elon Musk for opening a Tesla car dealership in the Chinese region of Xinjiang, where the Uighur minority is being persecuted. He also accused Nike, the NBA’s main sponsor, of “modern slavery” in China.

He added that NBA superstar LeBron James was among the many athletes unwilling to denounce human rights abuses in China. He said that James was inclined to remain silent because both the NBA and the Nike brand he represents have huge economic interests in China. Freedom encouraged all athletes to speak up to bring about change.

The NBA star “couldn’t believe” that billionaire entrepreneur Elon Musk opened a Tesla car dealership in China’s Xinjiang region, where the Uyghur minority are victims of genocide. “China is using money to buy silence and they just bought Elon Musk.”

He said the diplomatic boycott of the upcoming Winter Olympics in China, decided by the US, UK and Australia, was “good, but not enough”, urging athletes to make their voices heard. He said the gold medals they win are less important than morality and values.

The basketball player officially became a US citizen on November 29, 2021 and legally changed his name to Enes Kanter Freedom. He said he chose this name (Freedom) because so many political prisoners around the world are behind bars.