China is another key experiment .. Will the earth end? 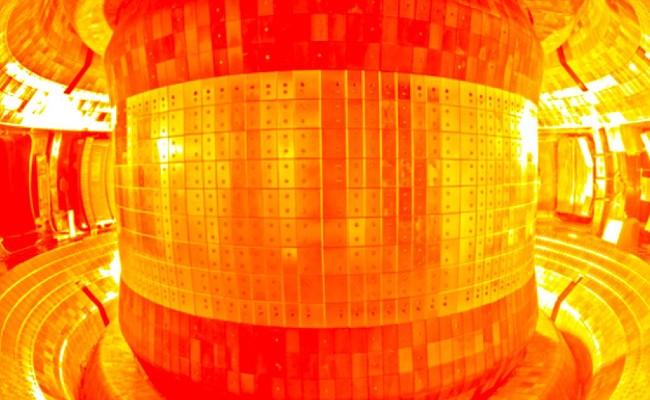 Not to mention that the sun is still alive if life on our planet survives. That sunlight feeds the plants. Most animals eat those plants and make a living. Without such a sun there would be no life on this earth. However these Chinese scientists are experimenting to recreate this creation. The Chinese, who have already spawned corona-like creatures and are at the center of world doom, are creating a fresh artificial sun.

China is creating an “artificial sun” with the help of technology called Advanced Superconducting Tokamak (East). It successfully generated a temperature of 70 million degrees Celsius for about 17 minutes and 36 seconds as part of an artificial sun launch test. It is almost five times hotter than the actual sun. The core of the sun has a temperature of 15 million degrees Celsius. Chinese scientists have proven that hydrogen and deuterium gases can be used as fuel for nuclear fusion to continuously produce and supply this pure energy by inducing nuclear fusion like the sun. However, there are differences of opinion on this launch. Posts on social media are going viral about whether the experiment will end the earth. 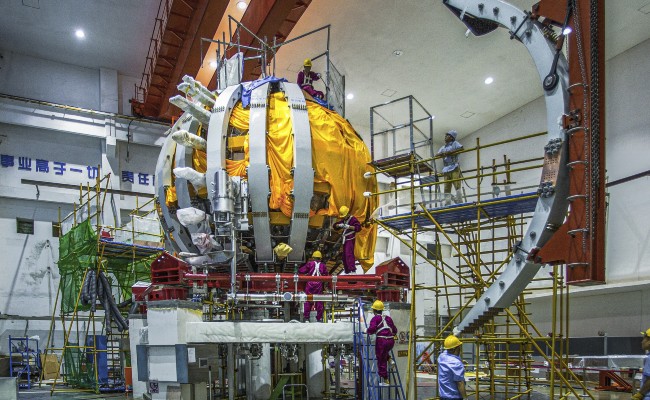 As part of this experiment, nuclear fusion power will collide with massive hydrogen and deuterium atoms to produce helium. Then a huge amount of energy is released. This is a natural process in stars like our Sun. It was artificially created by Chinese scientists and the experiment was successful. The latest experiment took place at the Hefei Institute of Physical Sciences in Anhui, the Eastern Province of China. The New York Post reports that more than 10,000 Chinese and foreign scientific researchers are working on the project. The project cost about Rs. 7,060 crore. Researchers estimate that by 2040, electricity will be generated by this artificial sun.