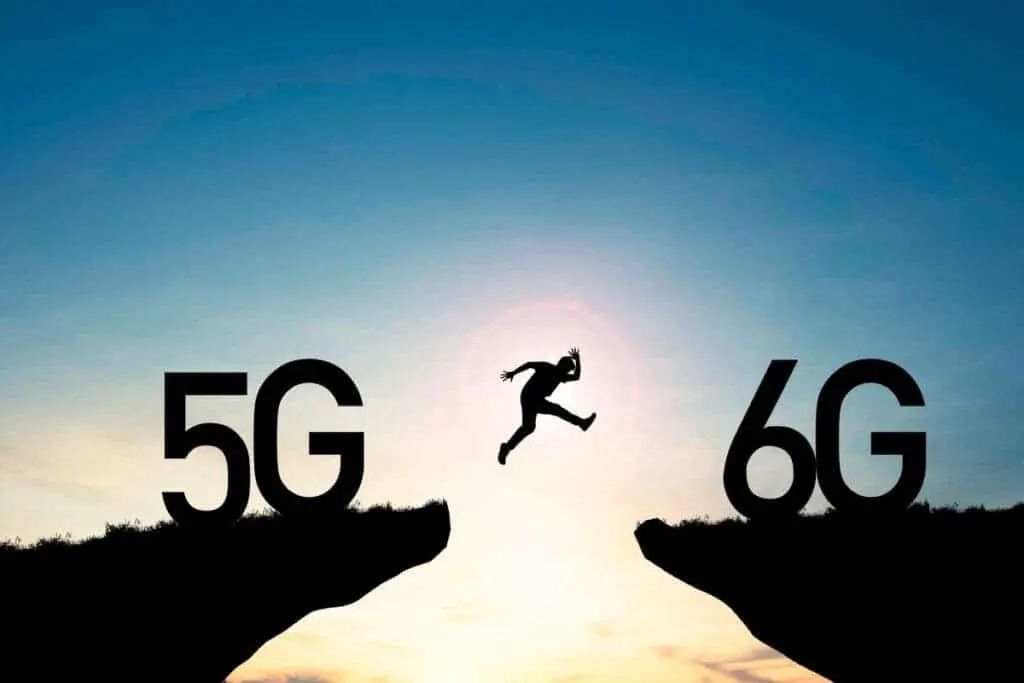 The development of each new generation of mobile communication takes about 10 years. 4G appeared in 2009, 5G was launched in 2019. And now it looks like 6G has every chance of coming out in 2029-2030. ZTE reportedly successfully completed the main tests.

During testing, the company checked a number of indicators of the network, although sources have not yet announced the exact results. Meanwhile, the prospects of sixth generation networks will dramatically increase the speed of data transfer.

ZTE has already spent up to 16 billion yuan on research, which is about 17% of operating profit for this year. Previously, the company spent about 10% of operating income on such research. As expected, ready-made solutions may appear by 2030.

At the same time, if China is already testing key technical samples of 6G, then Europe and the United States are still investing in this direction. Ericsson is investing millions of pounds in 6G network research in the UK. The company will also form a special research group that will focus on 6G. She, according to representatives of Ericsson, will complement the 17 existing research groups in 12 countries.

Note that the topic of 6G has already been dealt with Xiaomi and Samsung.