China in the top 3 countries in the list of smartphone addiction, know which number India is 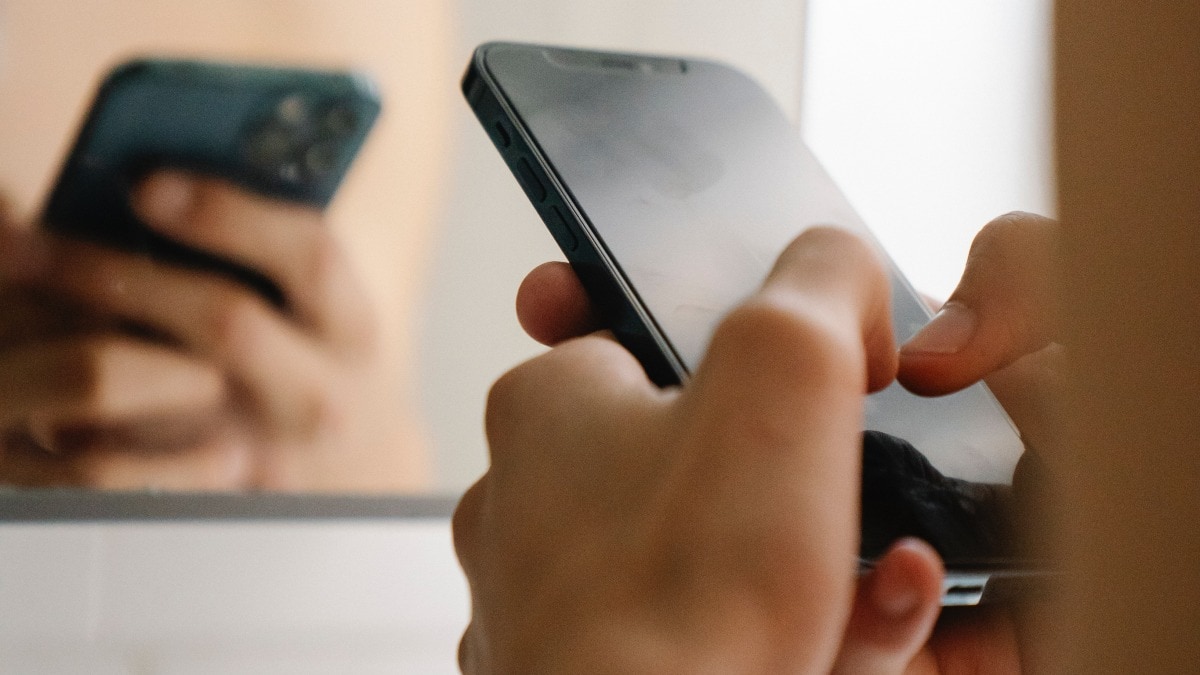 Researchers from McGill University in Canada Computers in Human Behavior The journal has released its study, which studied smartphone use among about 34,000 people in 24 countries around the world between 2014 and 2020. Now, if you are thinking that India will top this list, then you are wrong. Researchers say they focused on people between the ages of 15 and 35, as this group has the highest screen time and smartphone ownership rates.

Daily Mail Key Report In this, complete information about the list of countries has been shared. Now, if you are thinking that India will top the list of these countries, then you are wrong. Citing this research in the report, it has been told that China has got the first place in this list of 24 countries. It was followed by Saudi Arabia at number two and Malaysia at number three. Whereas Germany was at number 23 and France was last.

Surprisingly, India has been ranked 17th in this list. After this, the next number is from America. Nepal was ahead of India in smartphone addiction, which was ranked 10th.

For this study, the team of researchers looked at 81 previously published studies on phone use by people between the ages of 15 and 35. All these studies were based on the Smartphone Addiction Scale (SAS). The SAS is the most common measure of smartphone addiction. The mean age of all these participants was 28.8 years, and 60 percent of the participants were women.

The team recently developed a program for the public to assess their own smartphone addiction in comparison to people around the world. Website has also been launched. The site also offers tips for users looking for alternative activities to reduce their screen time and lead a healthier life.