China has successfully tested a nuclear reactor for spacecraft 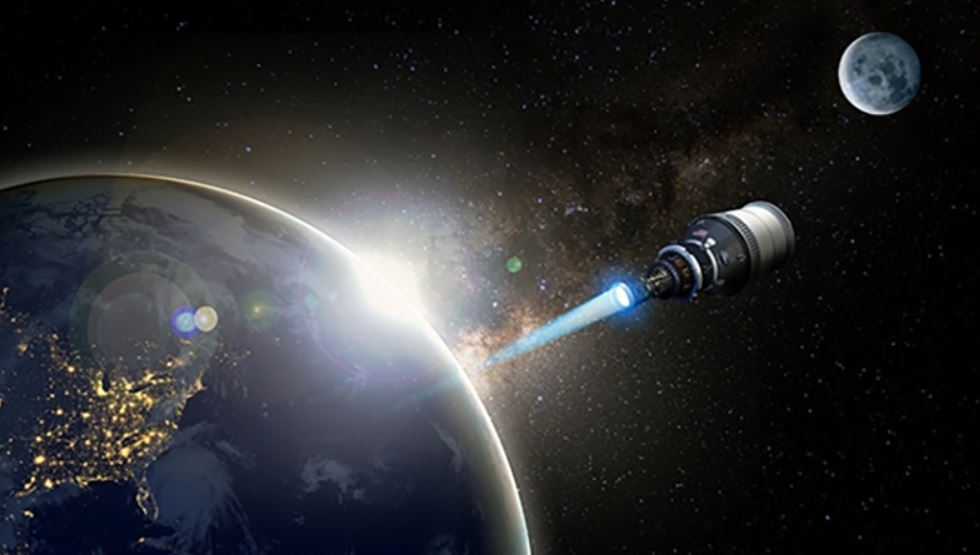 SpaceNews, citing Chinese sources, reported that China has successfully tested a nuclear reactor designed for spacecraft. The reactor was designed by the Chinese Academy of Sciences and produces 1 MW of power. Such an installation can be used both to power the power systems of the spacecraft and to power its engine.

The reactor passed a comprehensive performance evaluation by the Ministry of Science and Technology of China on August 25. Interestingly, since that moment, all reports or mentions of him on the Web have been deleted – and this despite the fact that no technical details were reported.

There is evidence that the development of a space nuclear reactor was initiated in 2019 as a key component of the national space research and development program. It should be noted that China is not alone in its desire to use a nuclear facility for advanced space missions – Roscosmos is following the same path with its Zeus nuclear tug. Solar panels are not suitable for deep space exploration, since at a considerable distance from the Sun they do not provide sufficient energy generation, for such missions nuclear power plants are created.