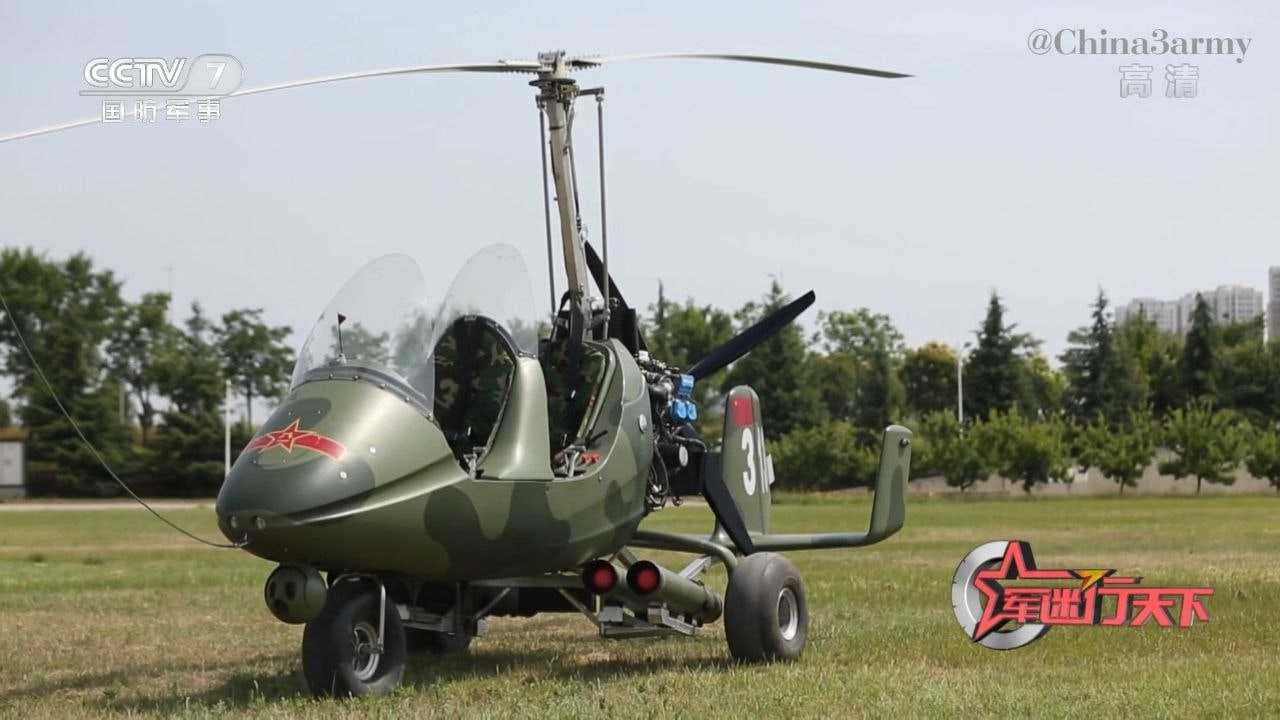 The People’s Liberation Army of China (PLA) showed a new military equipment – a two-seat armed gyrocopter. The device is equipped with four guided missiles and a camera system that allows you to detect targets and direct missiles at them. It also allows the machine to be used for reconnaissance purposes.

A video describing the new product was broadcast on the PLA news channel CCTV7, the exact release date of the story is unknown.

Gyrocopters are designed by Shaanxi Baoji Special Vehicles Manufacturing. The flight range of such a “baby” is 400 km, the speed is unknown.

Note that gyrocopters are aircraft with two propellers. The carrier works only in autorotation mode and provides lift. Translational motion is provided by a drive screw – pulling or pushing.