China has assembled the largest telescope for observing the Sun. It consists of 313 parabolic antennas 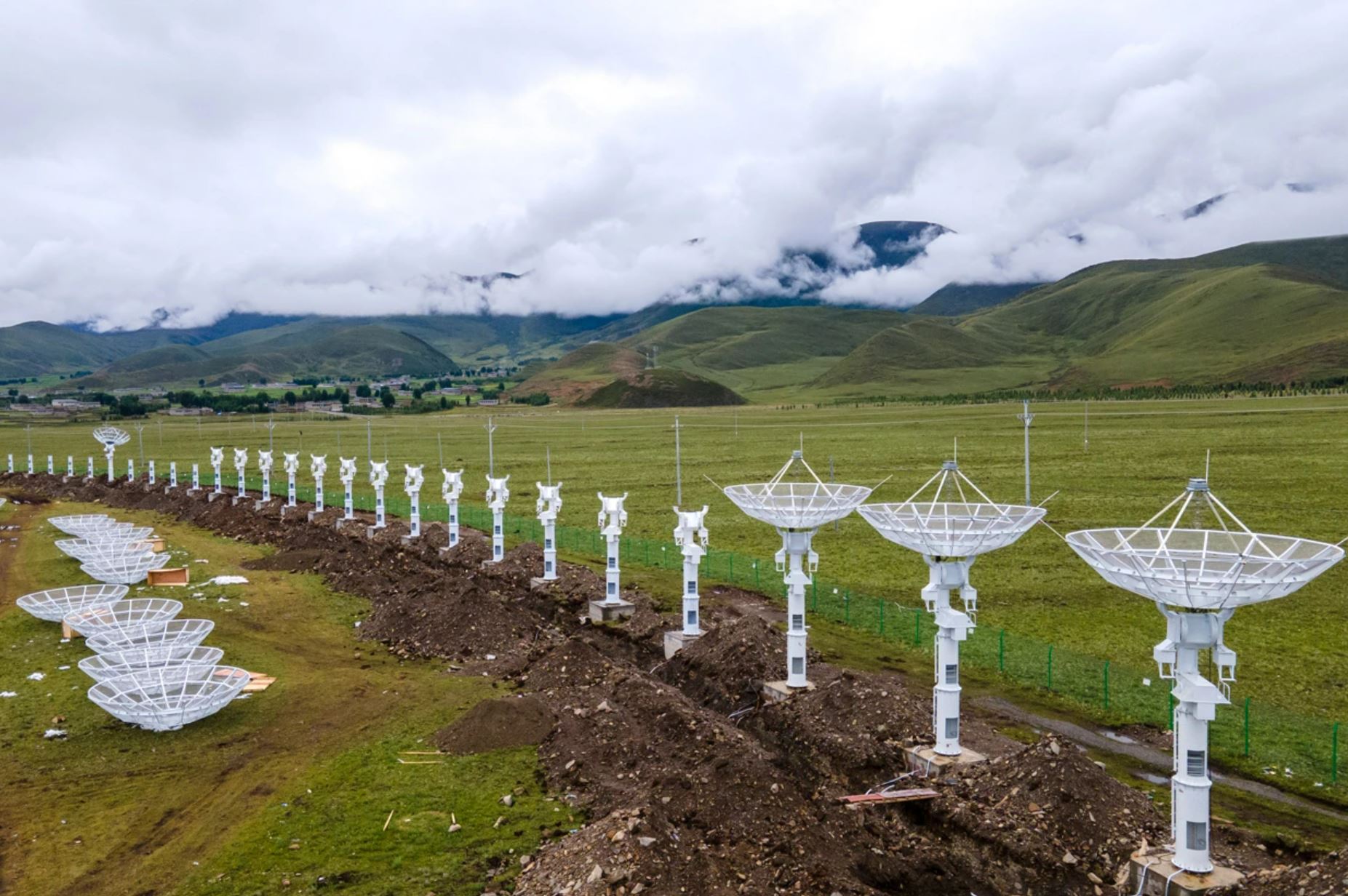 Chinese scientists have completed the assembly of the largest ground-based telescope for observing the Sun, installing the last antenna. This was reported on Tuesday by the Xinhua news agency, citing project participants.

The Daocheng Solar Radio Telescope (DSRT) is expected to start operating in June 2023. The telescope is put into operation as part of the Meridian project. Rotating antennas will capture solar flares to study their impact on conditions in Earth orbit.

As the telescope’s designer, Wu Lin, explained, the timing and direction of particle emissions from solar flares cannot be accurately predicted. “These high-energy particles can increase the accuracy of China’s Beidou satellite navigation system from centimeters to 100 meters and even cause power outages.”, – quotes Wu Lin’s agency.

As part of the Meridian project, which was launched in 2008, Chinese scientists are creating a ground-based network of stations to monitor the situation in nearby outer space. As the scientist explained, tracking electromagnetic radiation makes it possible to detect solar flares at an early stage and predict their impact on near-Earth orbit.

The telescope consists of 313 six-meter parabolic antennas, which are located along a circle with a diameter of more than a kilometer, as well as a hundred-meter calibration tower in its center. The telescope is located in the Qinghai-Tibet Plateau, located in the southwest of the country, at an altitude of almost four kilometers above sea level.