China coped while others are just starting: the whole country is now covered with 5G networks 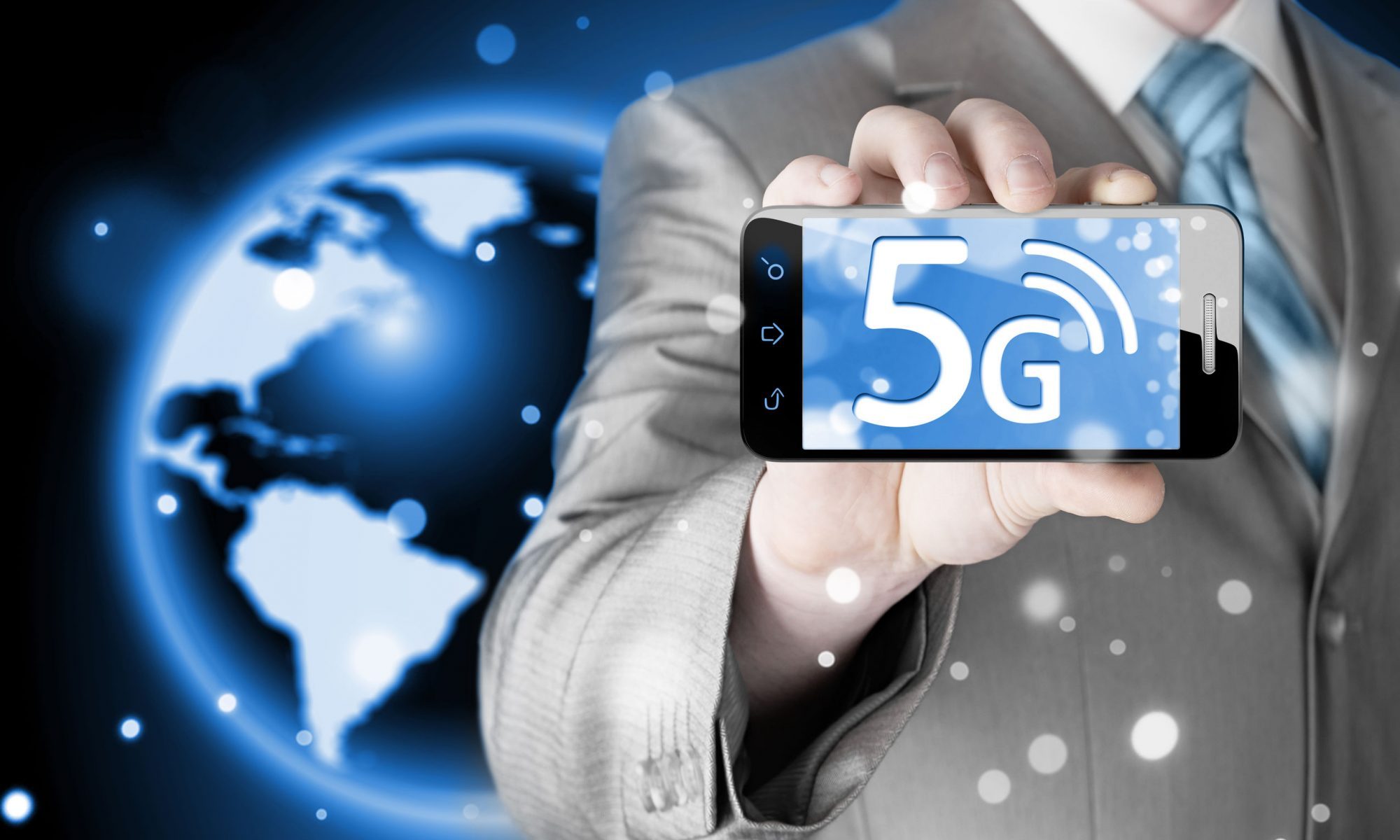 According to the report, shipments of 5G-enabled mobile phones to the Chinese market reached 266 million units in 2021. This is 63.5% more than last year. At the same time, 5G models account for 75.9% of mobile phone shipments over the same period. This is well above the global average of 40.7%. In terms of infrastructure construction, as of the end of November 2021, China has installed a total of 1,396,000 5G base stations.

5G base stations cover all cities and urban areas above the prefecture level, more than 97% of counties and 50% of towns. To date, more than 2,300 industry-specific 5G VPNs have been built and commercialized in China. As of the end of November 2021, the total number of mobile phone users of China’s three major telecommunications companies was 1.642 billion. Of this number, 497 million were connected via telephones. This is about 30% of the total number of users.

In November 2021, Xie Cun, director of the Information and Communications Development Department of the Ministry of Industry and Information Technology, said that more than 1.15 million 5G base stations have been built in China. This is more than 70% of the total in the world. This country has the largest and most advanced independent 5G network in the world.

Today, the number of 5G phone users in China has reached 450 million, accounting for more than 80% of 5G users worldwide.