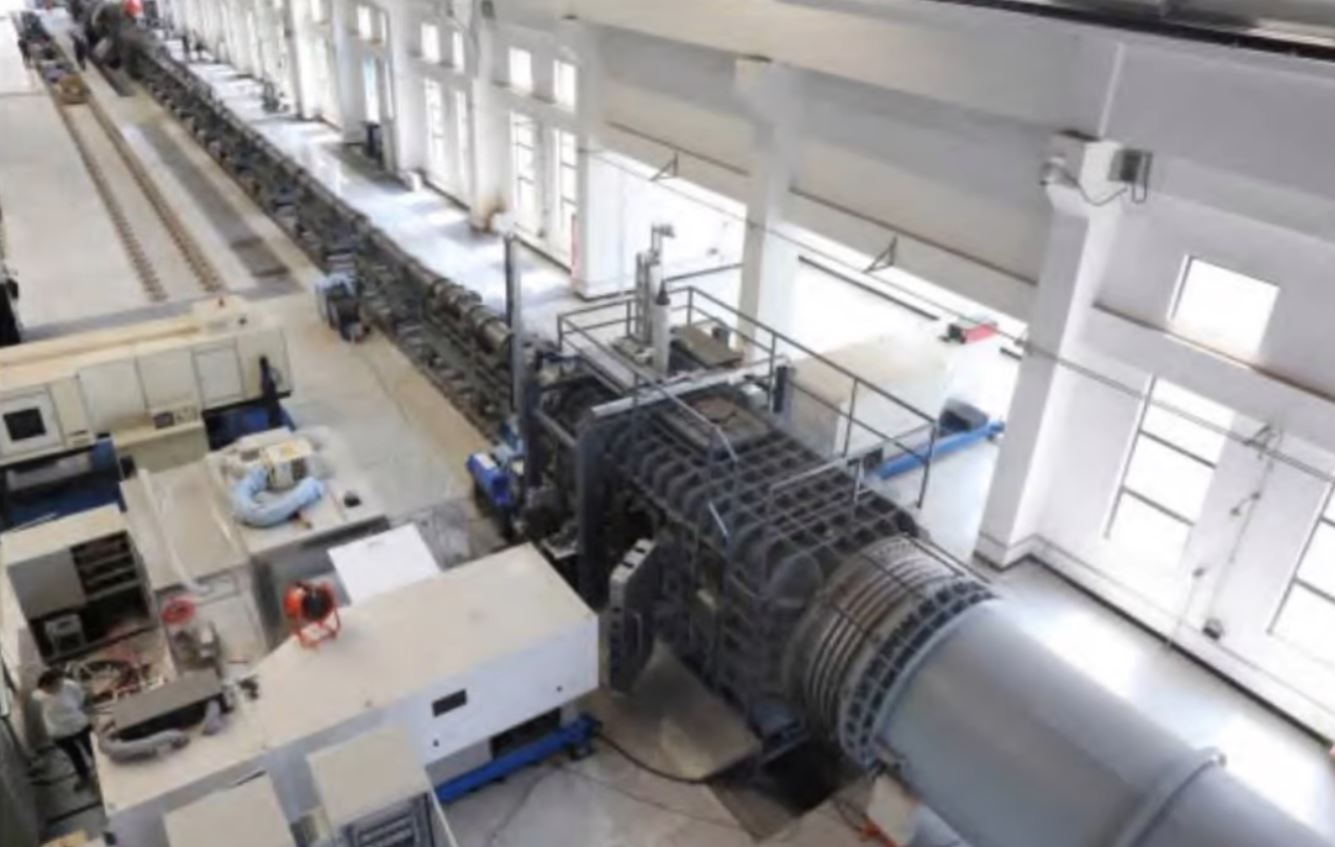 According to the South China Morning Post, Chinese scientists have created a record-breaking wind tunnel for testing hypersonic vehicles.

In Sichuan province, specialists from the China Center for the Development and Research of Aerodynamics and their Australian colleagues built a wind tunnel with a record speed of air flow. It can accelerate it to 11.5 kilometers per second (more than Mach 30), and therefore is suitable for testing hypersonic vehicles. The diameter of the pipe is 80 centimeters, that is, it is mainly suitable for smaller models.

“We have built the world’s largest free-piston wind tunnel. It can be used for national-level engineering projects such as lunar spacecraft return capsule, interstellar reconnaissance reentry simulation, and development of hypersonic vehicles, hypersonic ramjet aircraft“, – said the developers.

The shape of the aircraft should be selected taking into account aerodynamics, have low resistance, sufficient stability and controllability. Computer modeling is not able to accurately reproduce the real flow around in all conditions, and therefore, wind tunnels are used to test vehicles or their models, which blow air around them.