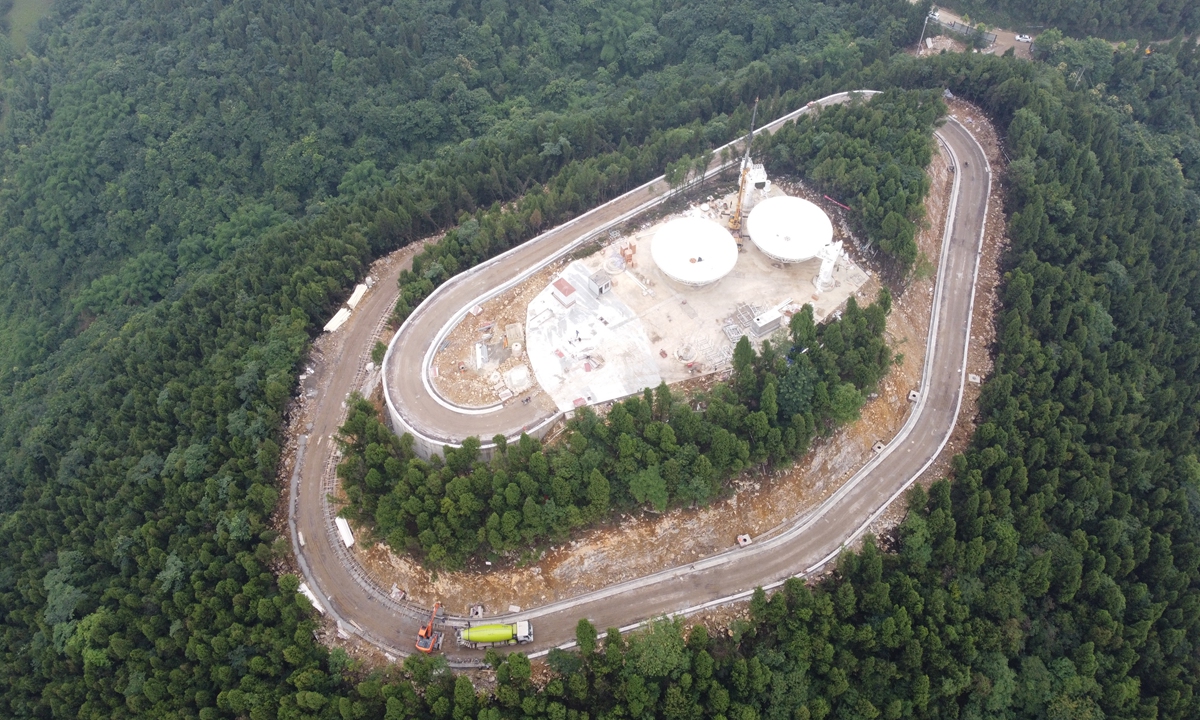 In China, the construction of an early warning radar station has begun – so far away that it is hard to imagine: the complex will be able to detect objects at a distance of 150 million kilometers – the Sun is at that distance from the Earth.

A complex called China Fuyan (compound eye), located in the municipality of Chongqing, is designed to detect dangerous asteroids on the distant approaches to Earth, but it will also be able to see objects closer to the planet, such as the Moon, artificial satellites and military missiles.

The radar will consist of more than 20 distributed antennas with a diameter of 25-30 meters. The Beijing Institute of Technology is leading the project.

At the first stage, two radars will be built, which will be launched in September 2022. Then their number will be increased to four. This will provide a three-dimensional image of the moon. After that, more than 20 “dishes” will be built, which will provide a detailed three-dimensional image of any objects inside the Earth’s orbit and the inner part of the solar system. The schedule for the last stage has not yet been approved, so scientists do not name the timing of the commissioning of the entire complex.