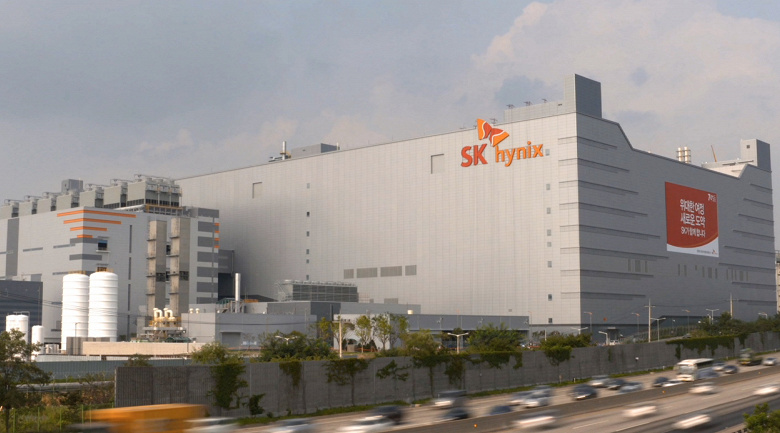 The agreement between SK Hynix and Intel was reached last October… The deal is valued at $ 9 billion. Intel believes the sale will help focus on the smaller but more lucrative business of Optane memory.

According to the State Regulatory Administration of China, the acquisition of PCIe and SATA SSDs as a result of the acquisition will or may have a limiting effect on competition in these markets, so additional conditions must be met.

Additional stipulations are that SK Hynix must not supply enterprise-class PCIe and SATA SSDs to the Chinese domestic market “at unreasonable prices.”

The Chinese regulator also said SK Hynix should continue to expand production of enterprise-class PCIe and SATA SSDs within five years from the effective date of the deal.

SK Hynix must not compel customers in the Chinese market to buy products exclusively from SK Hynix or its controlled companies, and must not enter into transactions with its main competitors in China that exclude or restrict competition.

We add that the deal is the largest acquisition of SK Hynix. Observers believe it will help close the gap between SK Hynix and market leader Samsung Electronics.