Children’s top 3: which apps take the most time from kids 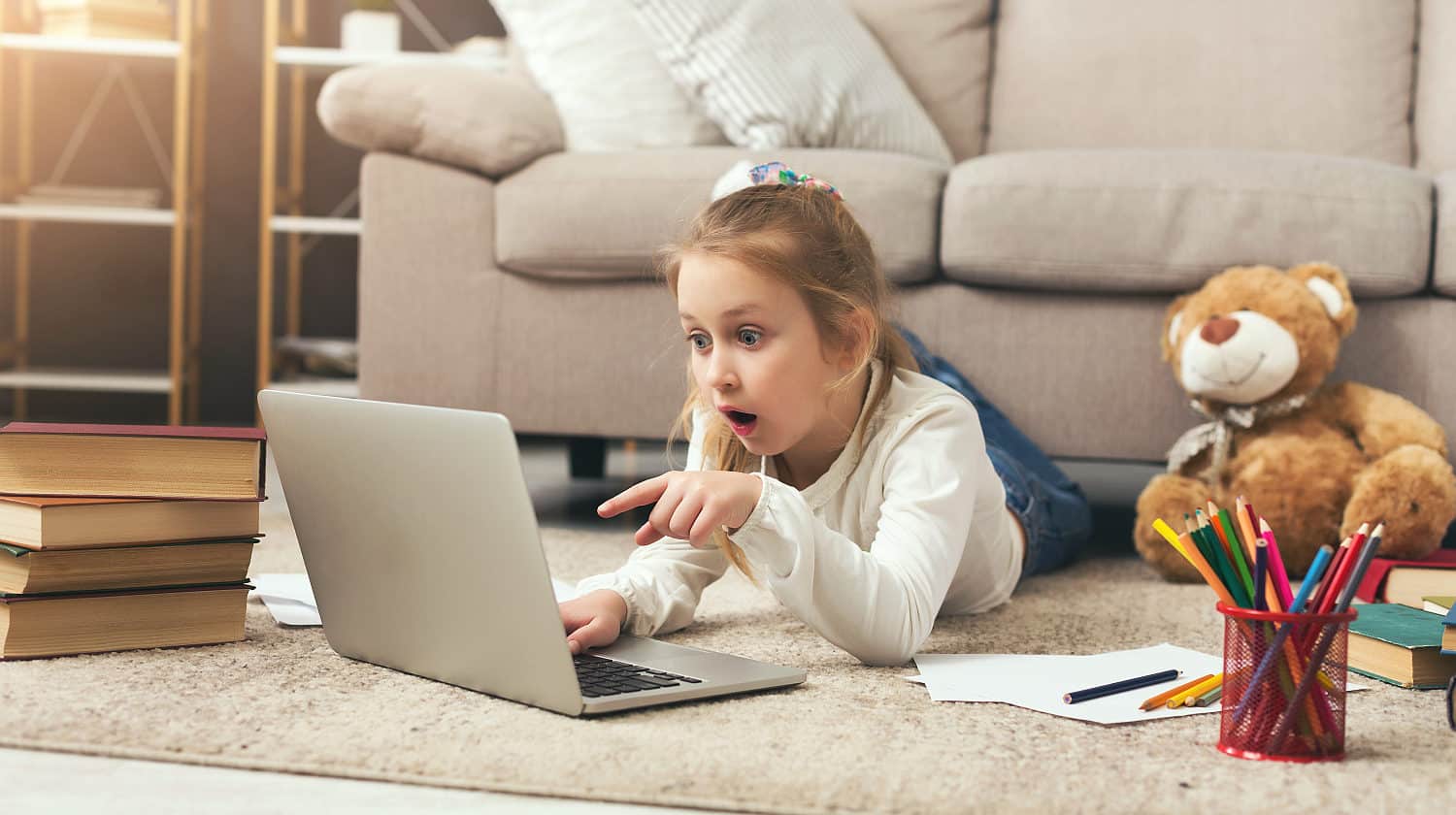 In the fall of 2021, Kaspersky Lab analyzed the most interesting online content for the children’s audience around the world.

From September to November, children spent most of their time on YouTube – the popular video platform captured 31% of the total time spent in the ten most popular apps. The second place was taken by WhatsApp with a share of 19%, the third – by TikTok with a share of 18.8%.

Most often, kids searched YouTube for game-related content. The share of such requests was 28%. Most often they tried to find channels of game bloggers, and the most popular game was Minecraft. MrBeast, EdisonPts and Paluten are in the top 3 channels on YouTube, while Genshin Impact and Poppy Playtime entered the top 10 most in-demand games for the first time.

Music-related searches ranked second in terms of the number of children’s YouTube searches, accounting for 19%. Most often they searched for BTS, BlackPink, Lil Nas X, Ariana Grande and Twice, and in Russian – Morgenstern and Instasamka tracks. Among the most popular songs are Love Nwantiti by CKay and two new tracks from LISA, one of the members of the South Korean group BlackPink: LALISA and MONEY.

Movies, cartoons and TV shows accounted for 12% of requests. Most often they searched for the cartoons “Peppa Pig”, “Luntik”, “Barboskins” and “Lady Bug and Super-Cat” and the films “Venom 2” and “Spider-Man: No Way Home”. The most common queries in Russian regarding TV shows were “What happened next” and “Boys, season 6”.