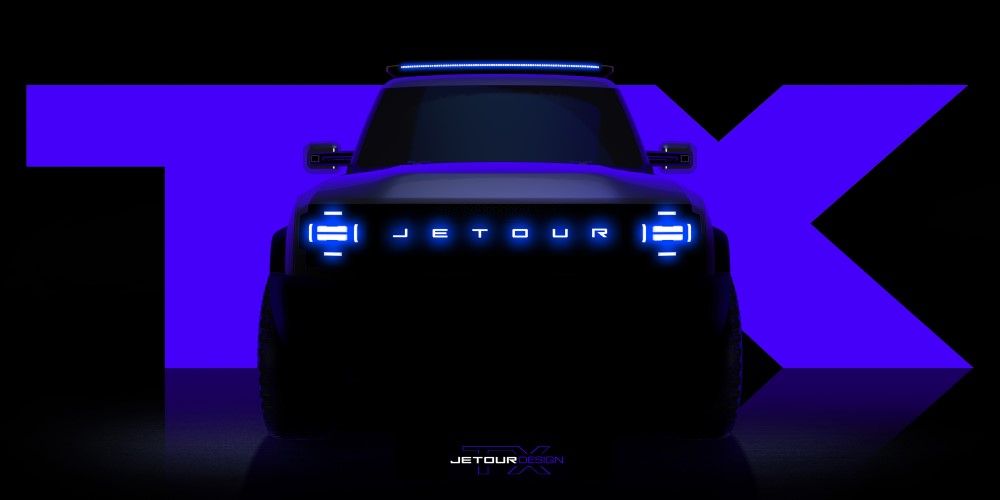 Chery has announced a full-fledged SUV, which will be branded as a subsidiary of Jetour. The novelty under the internal name Jetour T2 will compete with Great Wall in the segment of all-wheel drive SUVs.

Judging by the poster, the SUV may be marketed as Jetour TX. Chery already has a TX crossover in its Exeed lineup. The image confirms that the car will receive large wheel arches, off-road tires, the ability to install a roof rack. Also, the car will receive LED optics and the Jetour lettering logo with backlight.

Jetour TX will be built on the Kunlun platform, as well as recently announced hybrid crossover Jetour X-1… It can get the power plant Kunpeng e +, which is represented by a 1.5-liter gasoline engine with 170 hp. and two electric motors. The total system power reaches 462 hp. at 510 Nm of torque. Also, the car can get the Huawei L3 self-driving system.

The presentation of the car will take place on January 10, it is already considered that it will become a competitor Tank 300.