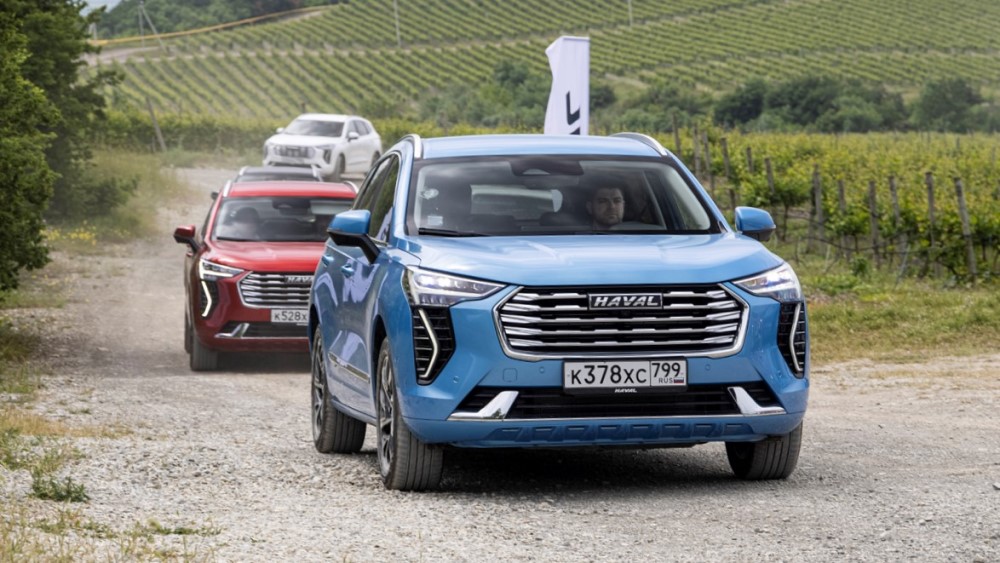 According to Rossiyskaya Gazeta, referring to data on sales of CASCO policies, sales of Chinese cars in Russia have almost tripled since the spring of this year. Analysts of VSK Insurance House came to this conclusion based on the dynamics of sales of hull insurance policies, writes

The largest increase in CASCO sales came from Chery cars, including its subsidiary brand Exeed. Since the beginning of the year, 3.3 times more voluntary insurance policies have been sold for them than in the same period a year ago.

However, Chery is far from the most popular Chinese auto brand in Russia. With a share of 27% of the total volume of issued hull insurance policies for Chinese cars, it occupies only the third place, behind the Haval and Geely brands. The latter accounted for 68% of the policies sold during the reporting period.

The first line of the rating belongs to Haval, which accounted for about 40% of the total volume of issued hull insurance policies for Chinese cars. Their sales have tripled since spring. The share of Geely was 28%, sales of CASCO for them increased by 2.5 times.

The most frequently insured were Chery Tiggo, Haval F7 and Haval Jolion, as well as Geely Atlas and Geely Atlas Pro.