Chery Tiggo 7 Pro, the most popular in Russia, will become twice as powerful: the crossover will receive a 330-horsepower installation 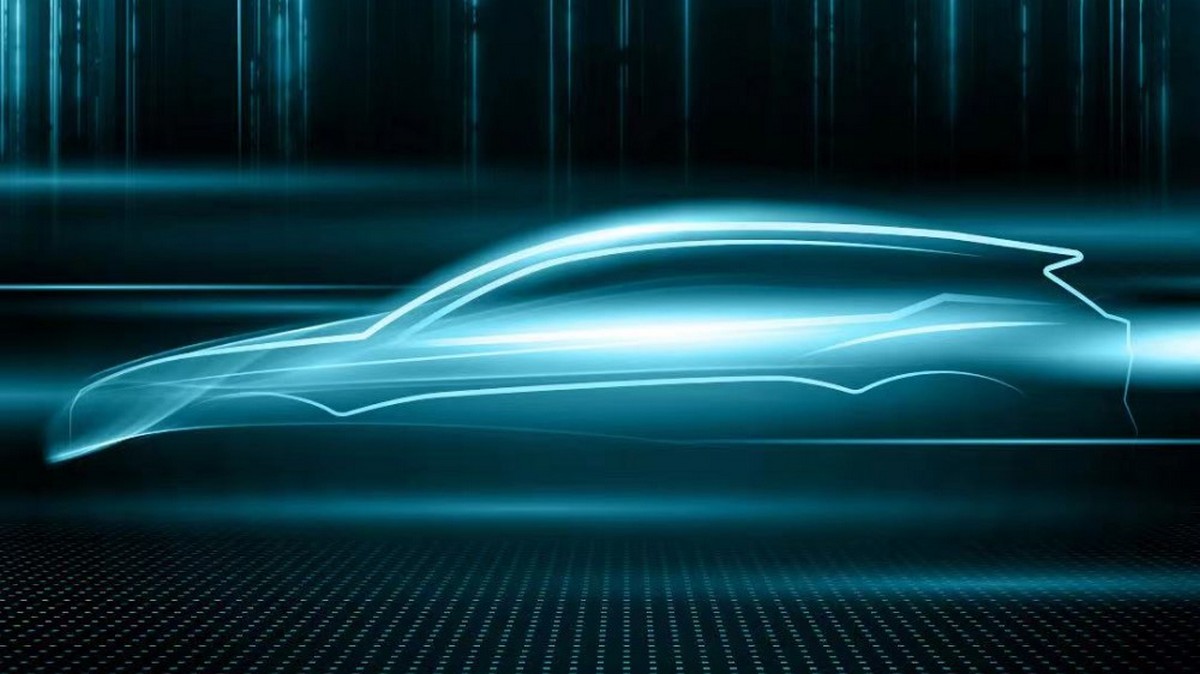 Chery showed the first teasers of the Tiggo 7 Pro with a hybrid power plant, which will include an internal combustion engine and two electric motors.

So far, we have only been shown the silhouette of the car, so it is not known if its design will change. A feature are two electric motors at once, connected to the engine and wheels using a three-speed transmission. The car get a 1.5-liter petrol engine SQRE4T15C. In China, its power is 156 hp. at 230 Nm of torque. The total output of the power system is 326 hp. at 565 Nm of torque.

In China, the Exeed LX, comparable in size to the Tiggo 7 Pro, received the same system. With the hybrid on board, it accelerates from zero to 100 km/h in 6.8 seconds and has a fuel consumption of 4.8 l/100 km. Probably, the new Tiggo 7 Pro will show similar results.

The brand already has a car with a similar system in its lineup, called the Chery Tiggo 8 Pro e+. The company confirmed that such vehicles will be introduced to the Russian market in 2023. Probably, the hybrid Tiggo 7 Pro will also be released next year.

Also, Tiggo 7 Pro should receive all-wheel drive in Russia at the end of this or early next year.