Chery Tiggo 7 Pro, Haval F7, Geely Coolray and others. The most popular Chinese cars in Russia 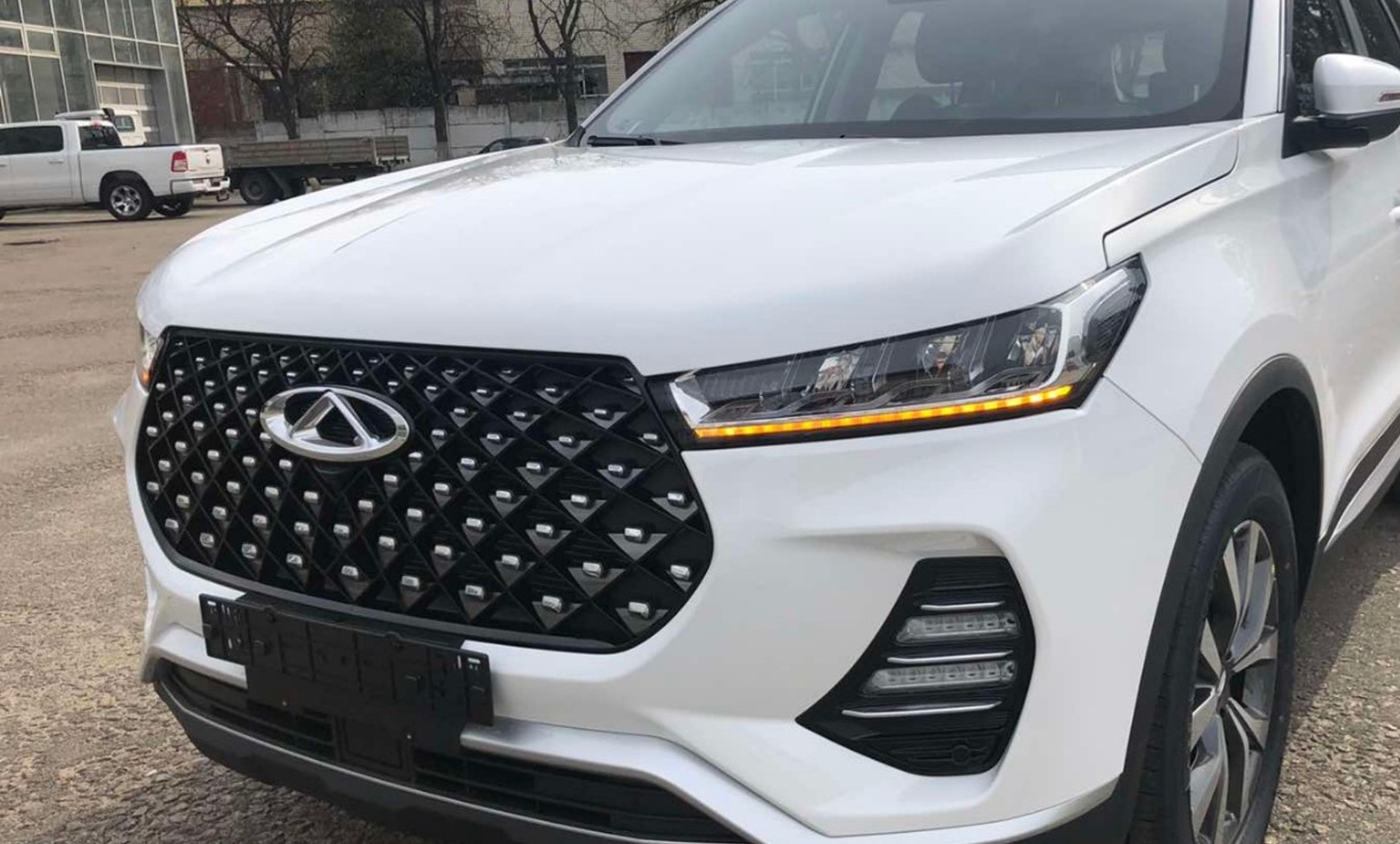 The data on Russian sales of Chinese cars arrived in time in December last year and for the whole of 2021. The winner of the December chart and the leader for the whole year was the compact crossover Chery Tiggo 7 Pro.

Chery Tiggo 7 Pro battled for the lead with Chery Tiggo 4, but in the last month more Russians preferred the older model, although the difference in sales was very small. Sales at the end of the year amounted to 14,112 and 14,034 vehicles, respectively. It is noteworthy that in general, in 2021, Chery lost leadership in terms of sales to Haval, however, it was Chery’s two crossovers that turned out to be the best-selling ones.

The third place at the end of the year was taken by the Haval F7 crossover with a score of 12,386 cars. Fourth place went to Geely Coolray with 11,101 sales. The Haval F7 closes the top five, this model was preferred by 10,336 Russians.

Haval Jolion, which was released in the spring, was purchased by 9877 people in Russia in less than eight months, which allowed the car to take sixth place and get ahead of Geely Atlas. The latter held the title of “the most popular Chinese car in Russia” in 2019 and 2020.