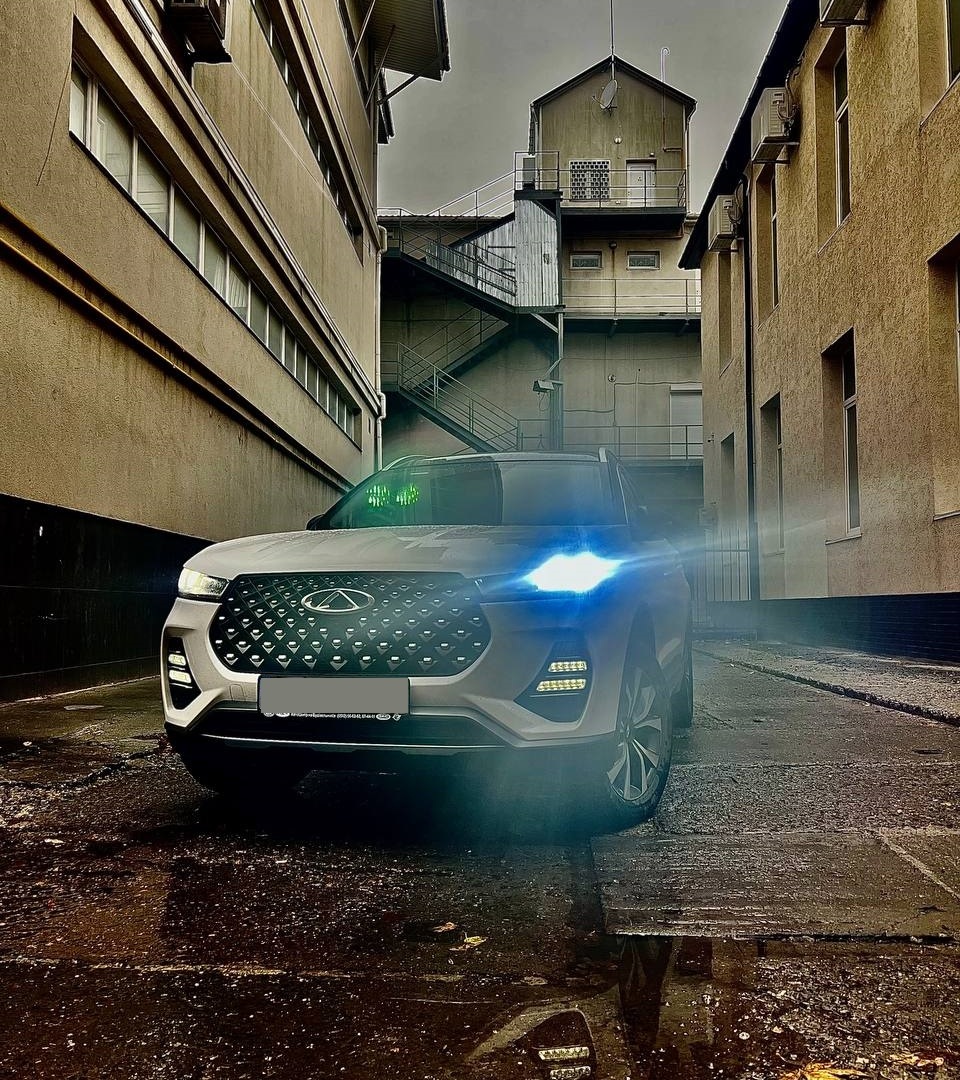 According to the agency “AUTOSTAT”, according to the results of October, 3838 Chery cars were purchased in Russia, which is 16% less compared to the same period last year. For the ten months of 2022, sales decreased by 20.5% and amounted to 26,058 vehicles.

The most popular Chery model on the Russian market in October was the Tiggo 7 Pro crossover with 2,134 vehicles, up 2.1% year-on-year. The second place was taken by the compact crossover Chery Tiggo 4, which was bought by 1029 people (-41.4%). The third result was shown by the seven-seat crossover Chery Tiggo 8 Pro with the result of 340 purchased cars.

In September, Chery’s Russian dealers began selling the updated Tiggo 4 Pro crossover, and at the beginning of next year, Chery plans to bring the Arrizo 8 sedan to the Russian market. According to Pavel Chervyakov, head of the Chery Avilon sales department, , which are in high demand in Russia, Chery will be able to become a leader in this category very quickly.