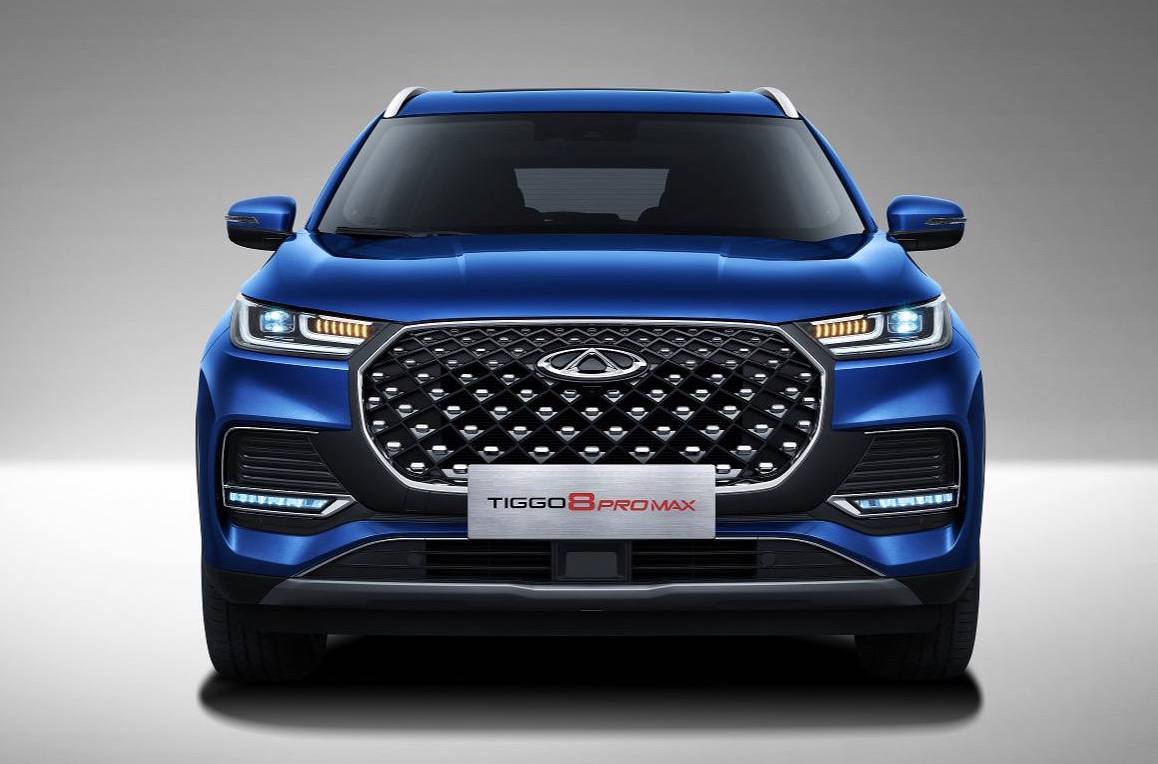 The Chinese automaker Chery continues to draw public attention to the upcoming presentation of the all-wheel drive crossover Tiggo 8 Pro Max in the Russian market.

Last week, Chery announced the official date for the presentation and start of sales – April 22, 2022. Then the price, configuration and marketing programs will be announced.

Now the Russian representative office spoke about such an important component of the car as the seats. The Tiggo 8 Pro Max will feature ergonomic power seats with memory settings. The driver’s seat is electrically adjustable in 6 directions, as well as adjustable lumbar support and reinforced lateral support. The seat is equipped with an aircraft-type headrest, which has a stepless adjustment of the angle of inclination up to 30 degrees.

As previously reported, Chery has already received permission to release an all-wheel drive version of the Chery Tiggo 8 Pro Max crossover in Russia.

The Tiggo 8 Pro Max originally debuted in China last fall as the Chery Tiggo 8 Plus Kunpeng Edition. The Russian version, according to preliminary data, will receive a new generation 2.0-liter TGDI turbo engine with reduced power – from 254 hp. and 390 Nm up to 197 hp and 375 Nm, 7-speed robotic gearbox. The car will be able to accelerate from 0 to 100 km / h in 8.5 seconds, and the maximum speed will be 195 km / h.