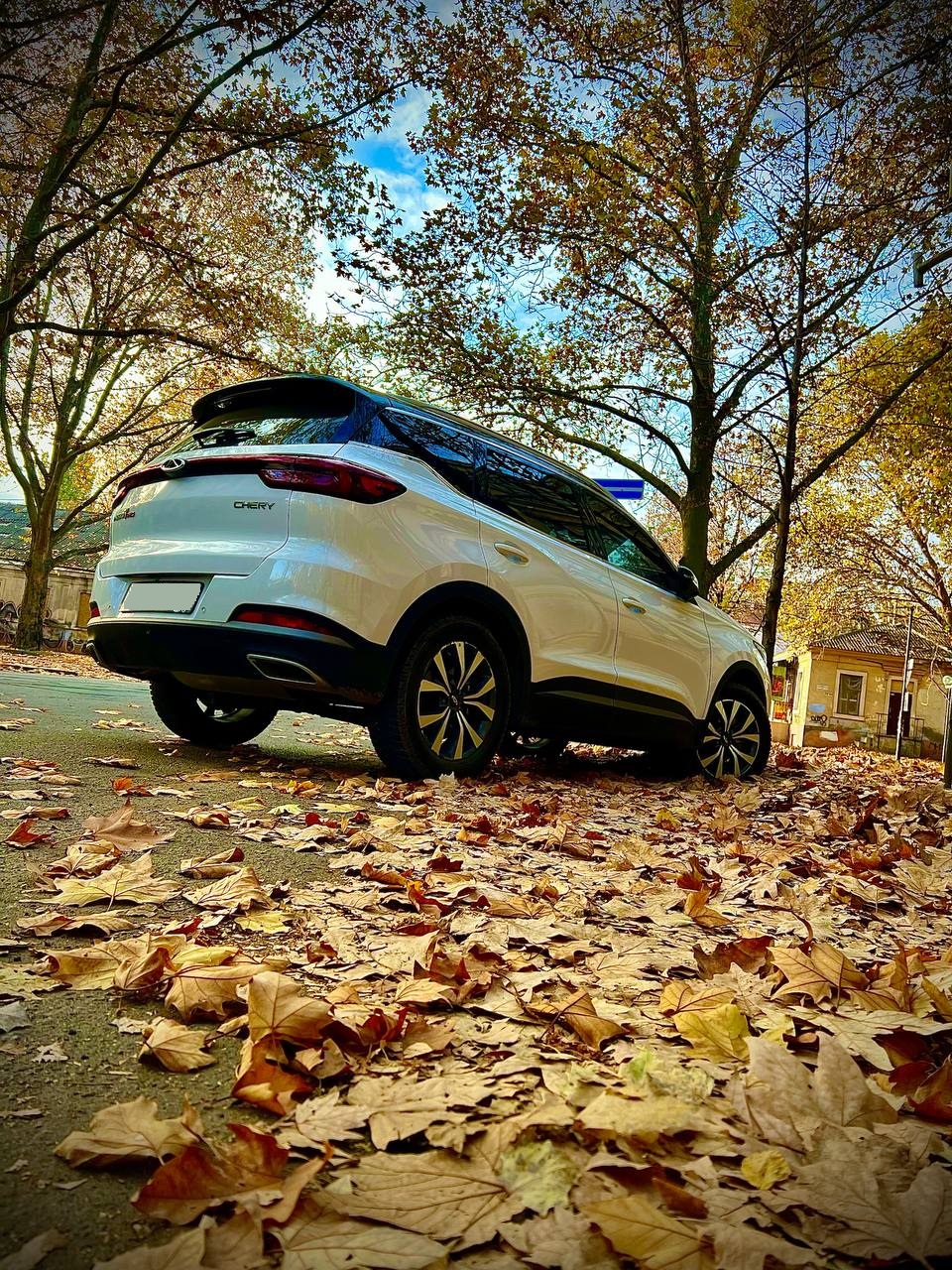 According to Avtostat, Chery became the most successful foreign brand in the Russian automotive market in the first week of the last autumn month, which ended on November 6.

In general, the pace of sales of passenger cars is not falling. From October 31 to November 6, 2022, Russians purchased 10,887 new cars. 41% of this volume fell on the domestic brand Lada, the sales of which amounted to 4444 cars. The Chinese brand Chery (1132 units) moved up to the second place, which allowed it to become the best among foreign ones.

Haval dropped to third position with a score of 917 cars. South Korean Kia and Chinese Geely also made it to the top five, with sales of 721 and 645 cars, respectively.

In the model rating, Lada Granta still dominates, which were bought in the amount of 2710 copies. The second line is occupied by the Lada Niva Travel SUV, the result of which was 642 cars. The third place was crossover Chery Tiggo 7 Pro (591 units), being the bestseller among foreign models. In addition to them, the top five included the Lada Niva Legend SUV (589 units) and the Haval Jolion crossover (577 units).