Chery Arrizo 5 GT, Arrizo 8 and updated Tiggo 7. Chery spoke about the novelties of the second half of 2022 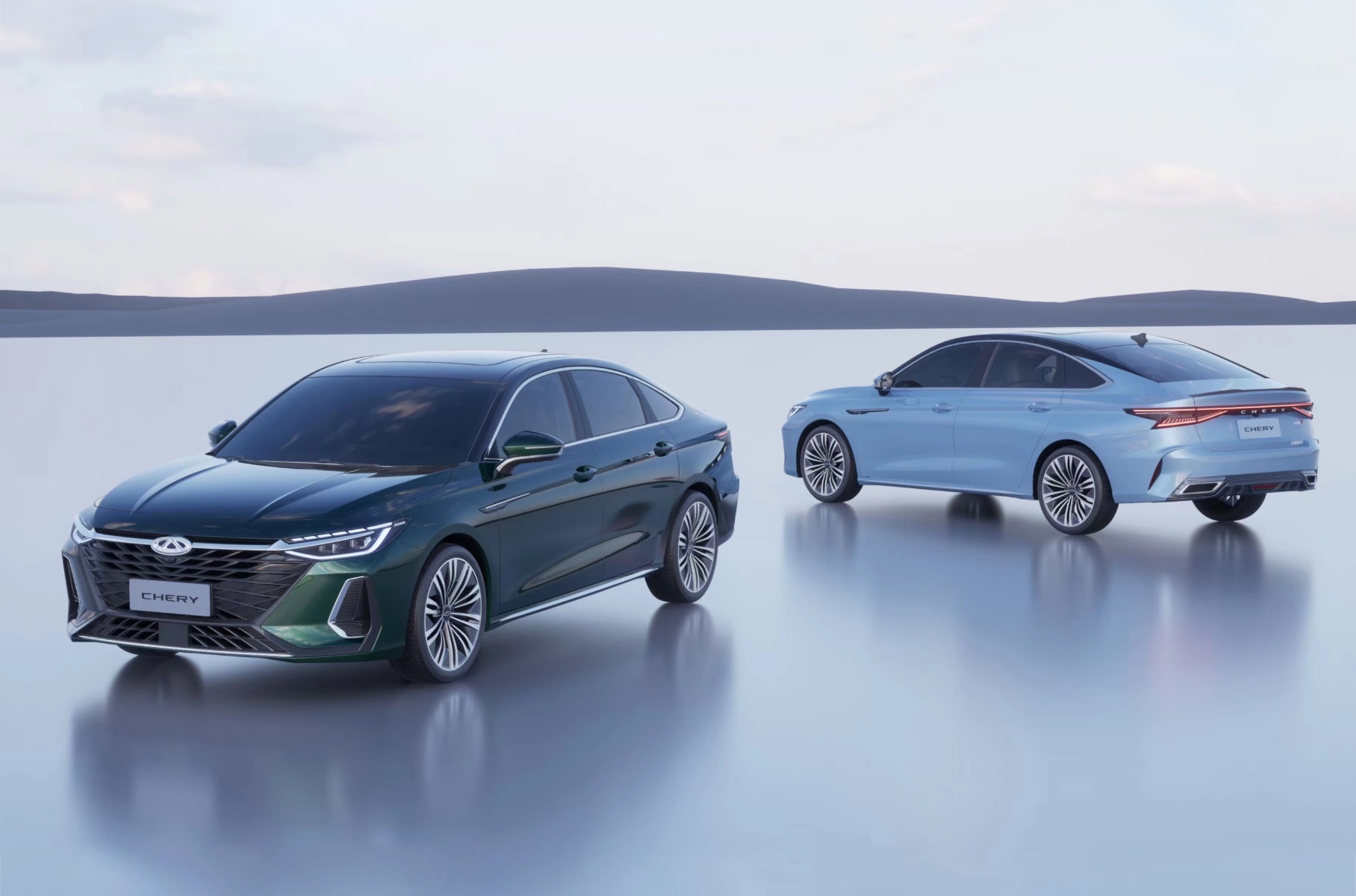 Chery has revealed what cars it will release in the second half of this year. We are talking about the models Arrizo 5 GT, Arrizo 8 and the updated Tiggo 7.

About the characteristics of the Arrizo 5 GT model, we told yesterday. The official premiere of the car should take place in August. The car should cost about 800 thousand rubles in China in terms of our money.

According to Chinese media, the cost of the flagship sedan in China will be in the range from 930 thousand to 1.13 million rubles in terms of our money. The car should also come out in August.

In October, Chery promises to release an updated version of the Tiggo 7 crossover, which is presented on our market under the name Tiggo 7 Pro. It is known that the car will be restyled, and in addition to petrol options, it will also get a hybrid modification. It is specified that it will be a plug-in hybrid (PHEV). Most likely, this system will be based on a four-cylinder turbo engine with a volume of 1.5 liters and a power of 156 hp, paired with an electric motor. And the transmission will be a three-speed DHT (Dedicated Hybrid Transmission) gearbox.

Chery Tiggo 7 Pro is the bestseller in the Chery line presented in Russia. The company has already announced the appearance on our market of an updated version of Tiggo 7 Pro Max, which will be released before the end of the year. This is a model that is sold in China under the name Tiggo 7 Plus and is sold in parallel with the Tiggo 7 model.