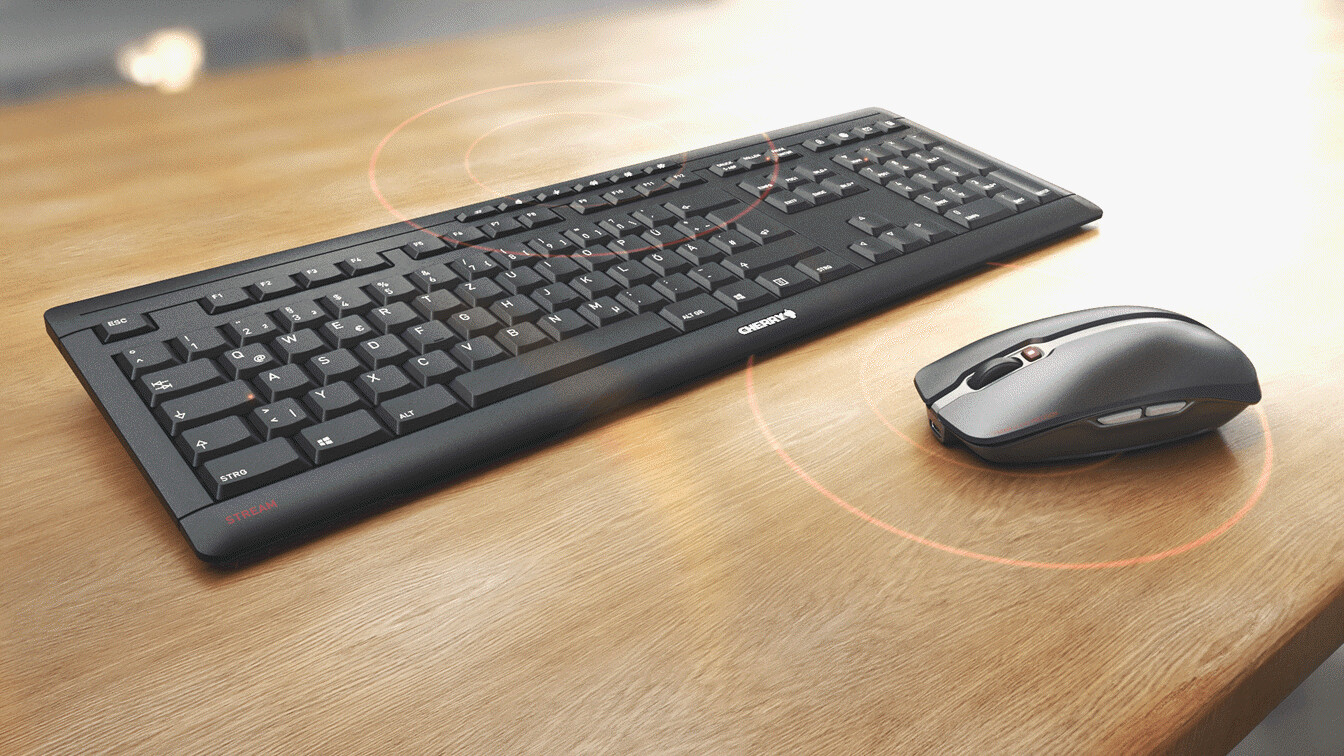 Cherry, known as a manufacturer of computer input devices, announced the release of the Stream Keyboard Wireless, a wireless variant of the popular keyboard. Inheriting all the advantages of the original model, this keyboard connects to the PC via a 2.4 GHz radio channel. The communication radius is 10 m.

The manufacturer notes the comfort of use inherent in the new keyboard. The feeling of using the device is made up of such details as a stable position on the table, provided by two sturdy feet and eight rubber pads on the underside, and the resistance to deformation, which gives the keyboard a metal plate built into the case.

Key technology is, of course, key. In the case of the Cherry Stream Keyboard Wireless, this is SX’s proprietary patented scissor mechanism that works accurately and silently.

The keyboard has a full-size layout and a digital input block. LED indicators built directly into the CAPS LOCK, NUM and SCROLL LOCK keys give you immediate insight into the current state. The user will be able to find out about the need for a quick replacement by the battery by the blinking of the LEDs. The term of work between replacements is declared equal to 36 months.

An additional row of reduced keys is designed to control the multimedia player. In addition, there are three dedicated keys to quickly launch the browser, email client and calculator. Another feature is the lock key, which allows you to block access to the system with a single press.

To configure the keyboard parameters, use the CHERRY KEYS program, available free of charge on the manufacturer’s website. The estimated price of the keyboard is 60 euros.