Charging the battery in minutes and unusual design. OnePlus Ace (10R) spotted in photos and videos 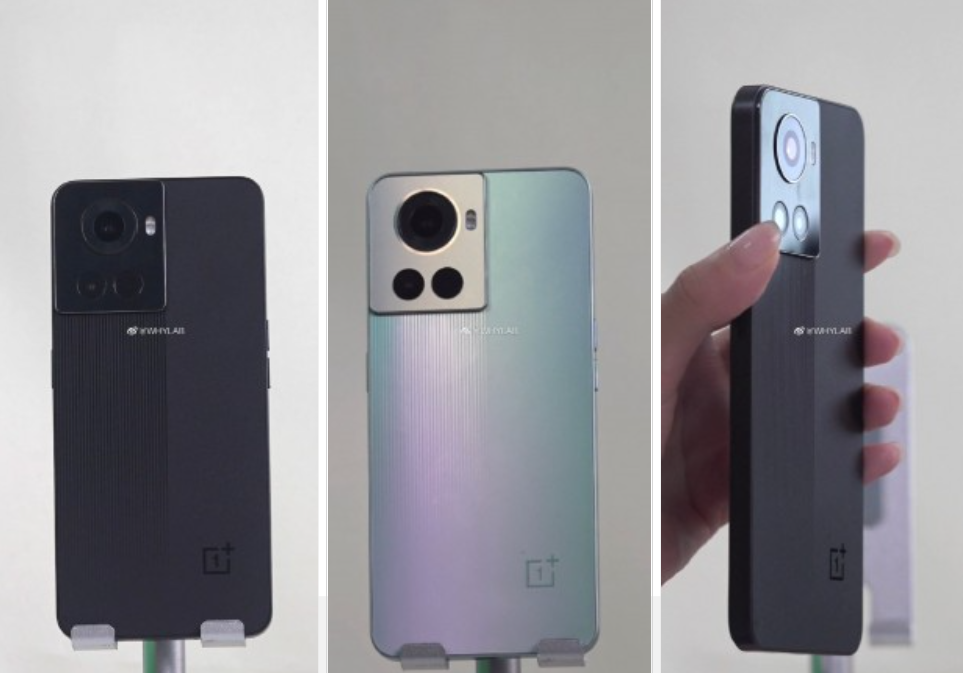 Smartphone OnePlus 10Rwhich in China will be sold under the name Ace, lit up in live photos and even videos.

If OnePlus 10R will be presented in India on April 28, then Ace will debut in China a week earlier on April 21.

Images and videos allow you to confirm the unusual appearance of the smartphone and two color options. Both appear in almost all materials, so, apparently, you should not expect others.

Recall that technically Ace / 10R should be a copy of Realme GT Neo 3. However, firstly, the OnePlus smartphone will receive some kind of Dimensity 8100 Max, although it is not clear how it differs from the usual Dimensity 8100, and secondly, there was evidence that 150 -Watt charging will not be available for all versions of the smartphone.