Charging stations will be available for e-vehicles like petrol pumps in Delhi, this is the plan of the government 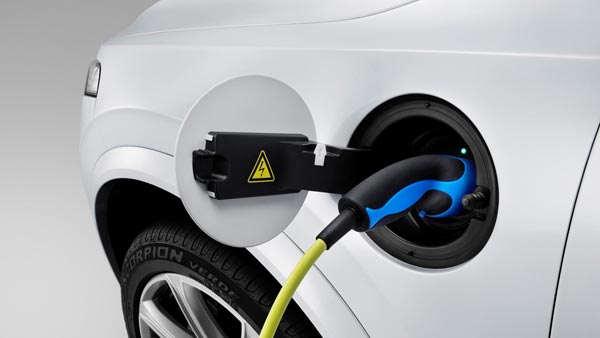 Asked what is hindering the sale of electric vehicles despite several awareness campaigns and incentives, Gehlot said many people are not adopting e-vehicles because of the problem of range and charging on highways or outside Delhi. The station is unavailable.

He said, “The range of an electric vehicle is the approximate distance that can be covered on a single full charge. The issue of range should be addressed by the manufacturers … Comfortable range solutions should be provided.”

Let us tell you, in order to encourage the sale and purchase of electric vehicles in the national capital, the Delhi government implemented the Delhi EV policy in August 2020. Under this policy, a maximum subsidy of Rs 30,000 is being given on the purchase of electric two-wheelers, autorickshaws, e-rickshaws, and goods trains in Delhi, while a subsidy of up to Rs 1.5 lakh can be availed on the purchase of an electric car. Is. Apart from this, electric vehicles have been completely exempted from registration fee.

Within two years of the launch of the Delhi e-Vehicle Policy, more than 60 thousand e-vehicles have been registered in Delhi. Last year, 25,809 electric vehicles were registered under the EV policy in Delhi and this year 29,845 e-vehicles have been sold in just seven months. Electric vehicle sales in Delhi have grown by 115 per cent in seven months this year and are expected to increase further by the end of the year.

Electric vehicles account for 18.6 percent of the total registered vehicles in Delhi. According to the latest figures of the Vahan Portal, there are about 1.60 lakh e-vehicles registered in Delhi.