Charge your car in five minutes. NASA has been working on a new method for cooling equipment in space, and has created ultra-fast charging for electric vehicles 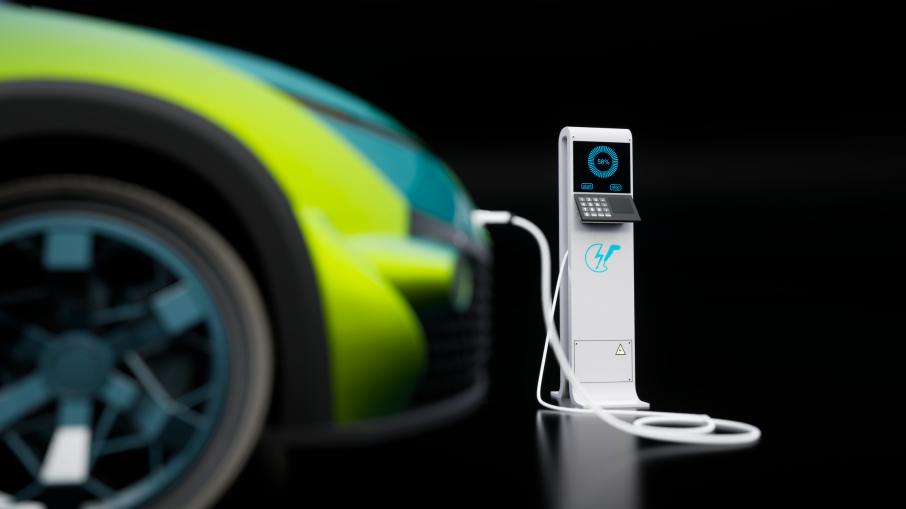 The technology, which will find application on Earth for charging electric vehicles, was invented by a research team led by Professor Issam Mudawar. The scientists were sponsored by NASA’s Biological and Physical Sciences Division.

According to experts, thanks to the new method, a current of 2400 amperes is transmitted through the cable. Modern chargers found on the streets of cities around the world give out about 340 amperes.

It took more than ten years to develop the technology. Initially, this method was created to cool equipment in space. While the invention of scientists is not ready for implementation, and the exact time to market depends on the support from government agencies and industrial partners willing to invest in development. The researchers said they are working with many automotive component manufacturers to further improve and implement the technology.